Skip to content
Home News Samsung Expected to Launch Galaxy J4, J6, A6 and A6+ on May 21 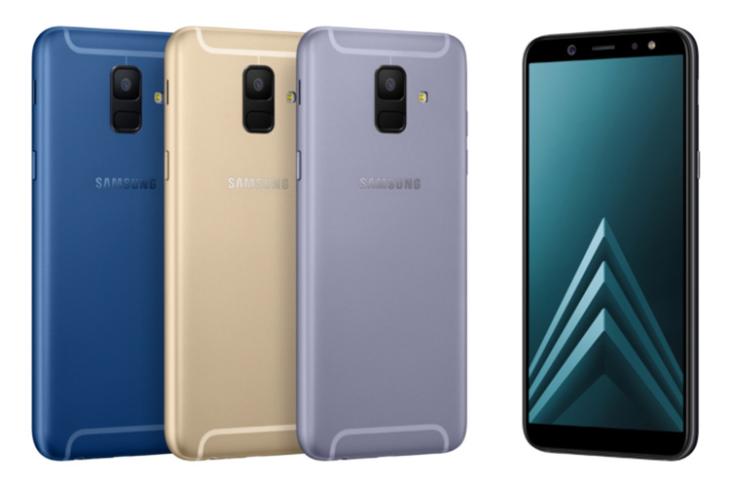 Even amidst all the hype and hoopla surrounding the OnePlus 6 launch, Samsung has sent out press invites about an event that will take place on May 21 in Mumbai. While the company didn’t give out any info about what to expect on that day, online chatter seems to suggest that as many as four mid-range smartphones might be launched on the day, including the Galaxy A6, Galaxy A6+, Galaxy J4 and the Galaxy J6.

As can be seen in the image, the invite reads ‘Say Hello to Infinity and More’, suggesting that at least some of the upcoming smartphones will have bezel-less Infinity Displays – a feature that was first seen on the Galaxy S8 and Galaxy S8 Plus flagships from last year. However, while the Galaxy S-series devices shipped with curved panels, the upcoming phones are likely to give that particular feature a miss. 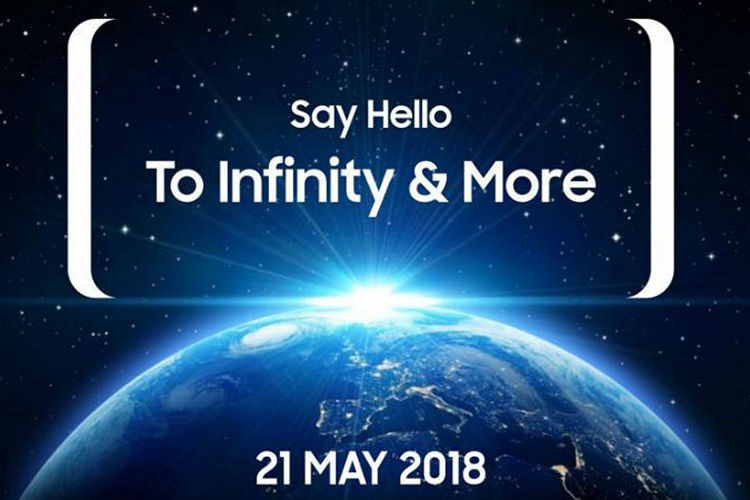 Cameras include a single 16MP sensor on the A6, while the A6+ will get a dual-camera setup including a 16MP primary sensor and a 5MP secondary one. The front-facing camera on the smaller device will be a 16MP unit, while the larger device will offer a 24MP camera on the front. Both devices also run Android Android 8.0 Oreo out-of-the-box, and offer Bixby and Bixby Vision.

As for the Galaxy J4, it is believed to be the only device of the lot to not have an Infinity display. It is said to come with a 5.5-inch standard HD display, an Exynos 7570 SoC, and 2GB/3GB RAM options. It is rumored to include a 13MP rear camera and a 5MP front camera. It is also said to have LTE connectivity and carry a 3,000mAh battery.