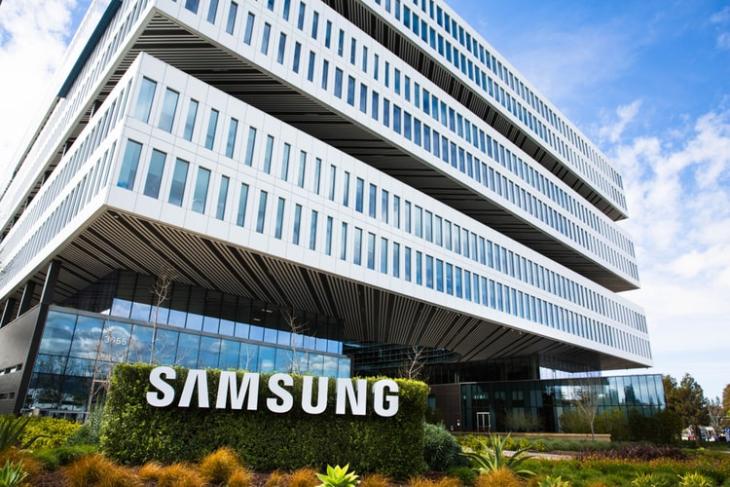 As we move closer to the year-ending of 2020-21, Samsung today published its fourth-quarter earnings report on its official Newsroom. While many companies struggled to earn revenue due to the COVID-19 pandemic, Samsung reported that it earned more money in 2020 than it did in 2019.

Samsung said that most of its revenues came from its display and memory chip businesses. The report also states that the latter business did suffer during the third quarter “due to weaker memory prices and sluggish consumer products sales, as well as higher marketing costs and negative impact from the Korean won’s appreciation.”

The company’s display department had a great year as it reported the highest ever quarterly earnings during 2020. Samsung also added that the boom of the display business was a result of the high demand for display panels from major OEMs. Moreover, the company reduced the losses it incurred from larger displays such as TVs and external monitors.

Samsung said that operating during the pandemic sure was a major challenge for the staff and executives. However, “company-wide efforts to ensure a stable supply of products and services globally helped Samsung’s fourth-quarter results,” increasing the total revenue earned during the year. This led to the company making a profit which is almost 30 percent more than the previous year.

Now, with the launch of its Galaxy S21 series, Samsung expects to gain more profits from its smartphone sales this year. The company is expected to launch more new smartphones, including three foldable devices in 2021.

Moreover, the display department of the company will continue to develop OLED panels as it expects larger devices like laptops, tablets, and in-car infotainment systems to switch to OLED technology this year.