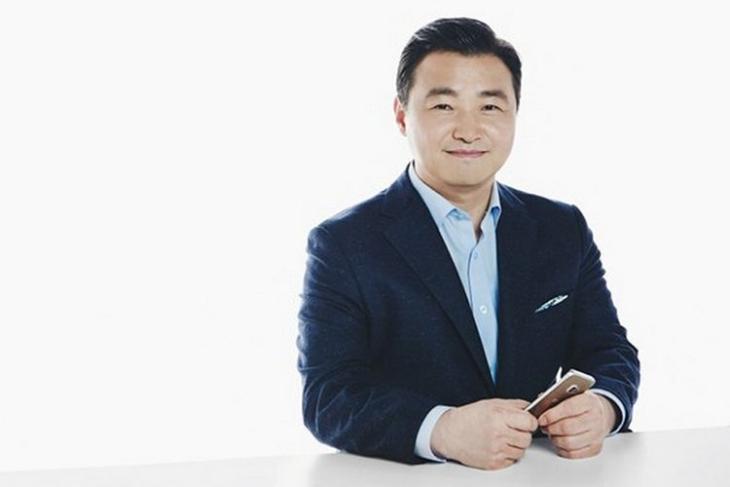 Samsung Electronics has appointed the company’s president, Roh Tae-moon, as its new mobile chief in place of DJ Koh as part of a massive management shake-up that also saw the company’s network business chief, Cheun Kyung-whoon, being promoted to president. Koh, the former mobile chief, will continue to lead Samsung’s IT & mobile communications (IM) division, the company said in a statement on Monday.

According to Reuters, the 51-year-old Roh is the youngest president at Samsung and, was the driving force behind the company’s decision to outsource phone manufacturing to third-parties to cut costs and to better compete with rivals, such as Huawei. As former mobile development head, he led development of Samsung’s Galaxy mobile devices, and is expected to help the company regain some of its lost market share at a time when smartphone competition is heating up globally.

In spite of its falling market share in developing economies, Samsung has remained the global leader in smartphone sales ahead of companies like Apple, Huawei and others. According to both Statista and Counterpoint, the company accounted for 21 percent of the global smartphone market ahead of Huawei and Apple in Q3, 2019.

As the head of Samsung’s mobile business, one of the first public assignments for Roh might be the mega ‘Unpacked’ event next month, where the company is expected to unveil the Galaxy S20 series flagships and the Galaxy Bloom folding smartphone. It will also be interesting to see how Roh will shape the company’s policies in the mid-range segment, especially in countries like India, to regain some of its lost market share from Chinese rivals like Xiaomi, Realme and others.