Skip to content
Home Smart Gadgets Ring’s $100,000 Doorbell Will be the First Thing to Get Stolen from Your House

Smart home accessory maker Ring has just announced a new, limited edition product — the Ring Elite Crown Jewel. The $100,000 doorbell is encrusted with 2,077 sapphires and 40 diamonds with a 18-karat gold faceplate, making it the ‘crown jewel’ of any household, and the company’s lineup of products.

The new doorbell from Ring is basically the company’s much much cheaper (like $450 on Amazon cheap) Ring Doorbell Elite with a whole new ‘face’. It comes with the same specs as the Doorbell Elite, including HD video and infrared Night Vision. 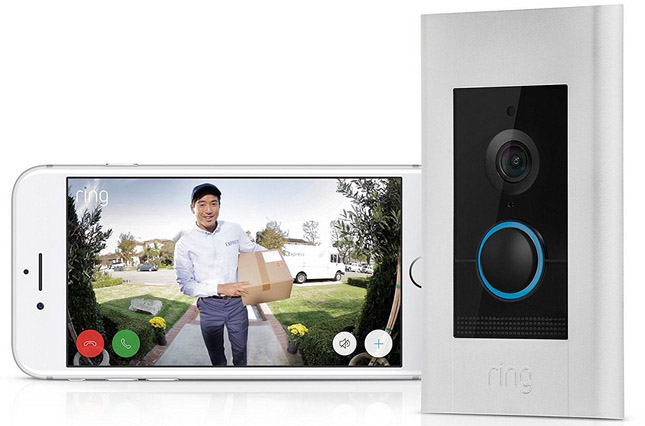 At $100,000, the Ring Doorbell Elite Crown Jewel is for the elite few who can afford to splurge that sort of money on a smart home security item that will definitely need its own security, because believe me, no one will break into a house when they can just steal the $100,000 doorbell right from outside.

Not to give anyone any ideas, though; anyone who can afford a $100,000 doorbell can probably afford additional security for their security devices as well. A feat that is decidedly silly, but also incredibly important if you are going to have such an expensive doorbell outside your house, like a sitting duck for thieves.

Anyone who can afford a $100,000 doorbell can probably afford additional security for their security devices as well.

If you are thinking of buying one for your holiday splurge, the company has announced that it has made only 10 of these extremely limited edition door bells (thank god!) and they are being sold at the ‘Selfridges’ on Oxford Street in London.

Also, to ease your conscience, the company will be donating the proceeds to charities aimed at reducing crime. Of course, you could also, you know, directly donate to those charities instead of purchasing something like the Ring Doorbell Elite Crown Jewel. Even that name sounds pretentious.