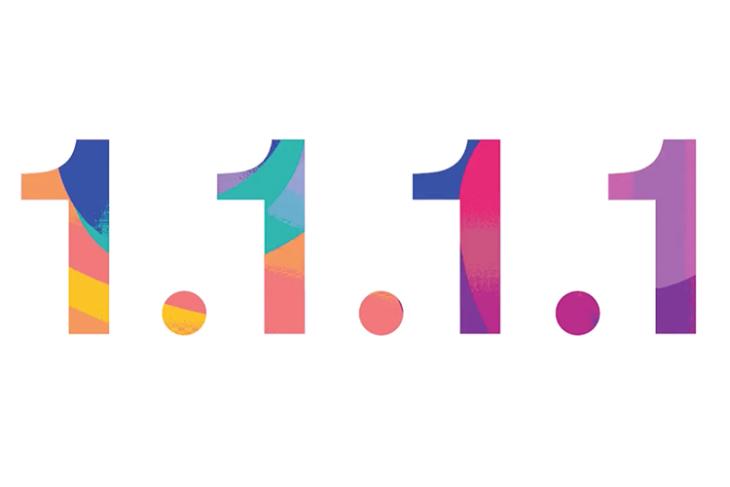 April Fool’s jokes, although meant to be uplifting, can sometimes be harrowing. The case with Cloudflare’s DNS service – “1.1.1.1” – for consumers, which was released on April 1 of this year, was, however, different. It came as a pleasant surprise, especially because of the ease of use, but also because it was free.

Now, Cloudflare is extending its umbrella of kindness to mobile users and has recently made the service available for smartphones, with user-friendly apps on both Android and iOS. More importantly, these apps are free to install and use and you wouldn’t see any ads ruining your experience.

Arguably, the most useful features of using Cloudflare’s DNS resolver 1.1.1.1 are privacy and speed. The service prevents unwarranted snooping and reduces the response time (or ping duration, as we know it commonly).

Of course, we had to test the app for ‘research purposes’, and it works on both iOS and Android, as you can see in the screenshots below:

You can also try using a similar app called “Intra” by Google’s Jigsaw, which does basically the same thing as Cloudflare and is also available for free.

We’d love to hear how you rebel against forces of censorship to make the internet a better place, so tell us about your experience in the comments below.