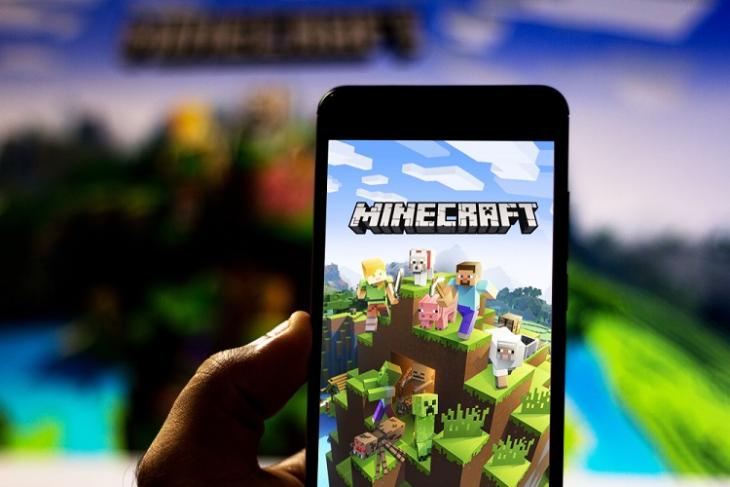 Although Google’s Play Store contains some really cool apps and games, the digital store is also filled with many malicious programs that can put your Android device at high-risk. Recently, security firm Avast reported about 21 new Adware apps that are existing on the Play Store. Now, a report from Kaspersky suggests that hackers are targeting Minecraft fans with malicious mod packs.

Now, since the release of the popular open-world title on Android last year, Minecraft has become one of the most popular games on the Play Store. Hence, hackers are now trying to lure Minecraft players by offering them intriguing mod packs for the game.

The security researchers at Kaspersky recently discovered that at least 20 Android apps dressed as Minecraft mod packs are actually programs that are designed to display annoying ads on Android devices. However, each of these mod packs had a massive amount of downloads as users thought that they were truly mods for Minecraft.

As per the report, the “mod pack” with the least amount of downloads was downloaded by 500 users, while the most popular one had over 1 million downloads. And as the hackers are targetting pre-teens and teenagers, the unpredictable reviews of the packs did not affect the download numbers.

Following this discovery, Kaspersky reached out to Google to inform the company about the apps. Since then, most of the fake Minecraft mod packs have been deleted from the digital store. However, the users who already downloaded one of these mod packs are still at high risk as hackers can still try to upload them back on the Play Store as modified versions of their previous iterations.

So, if you are having any Minecraft mod packs installed on your Android device, then I would recommend you to get rid of that right away.