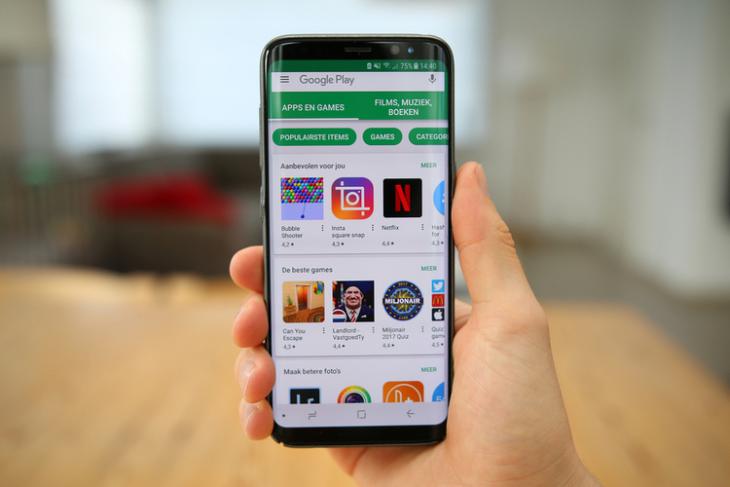 There are a lot of apps and games available in the Google Play Store. However, there also is the risk of unknowingly downloading a malicious app on your device. Google removes various apps and games from the Play Store often for disruptive ad policies or malware. And according to a recent research report, 6 new apps have been discovered that are potential carriers of the malicious “Joker” malware.

Now, for the unaware, “Joker” is kind of a harmful bot programmed in apps “to simulate clicks and intercept SMS to subscribe to unwanted paid premium services unbeknownst to users”. This malicious bot falls under the category of “Fleeceware” and is pretty common in Android apps.

Now, it was the work of the security firm, Pradeo which helped discover the apps containing the malware. And according to the report, over 200,000 users downloaded these apps from the Play Store.

“Today, Pradeo once again identified infected applications on Google Play, showing the store’s struggle to prevent malicious activities on its platform.” read the official blog post. And in bold letters, the author wrote: “Users are advised to immediately delete them from their device to avoid fraudulent activities.”

So, make sure to avoid these six apps while you are browsing through the Play Store.

Now, there is a high chance that Google already removed these apps from its store. I tried to find a few of these in the Play Store but could not.

However, if you are already someone from the 200,000 people who got the apps from the digital marketplace, delete the app and its data from your device right now.