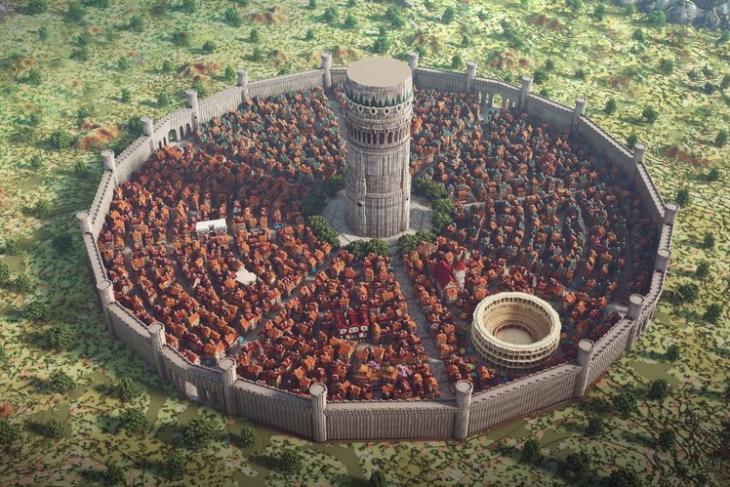 Since the inception of Minecraft back in 2011, the game has become a playground for architects and designers for creating beautiful 2D and 3D worlds. These worlds can mimic a real place or can be entirely fictional. Recently I came to know that there are professional architects and designers who create an in-game world for private clients in exchange for a hefty price. The Varuna Minecraft Build Team is one of the organisations in this newly discovered business and they created a massive full-scale city for a client which looks amazing.

Now, the city mimics the fictional Labyrinth City of Orario that is from an anime series — “Is It Wrong to Try to Pick Up Girls in a Dungeon?”. It wasn’t an easy task for the team to recreate the city. After working for two whole months for 12-hours a day, they were finally able to get the desired results.

The result? A massive 1500×1500 circular city with numerous buildings, each with its own interior designs, a Colosseum-like stadium at one side and a huge pillar-dungeon in the middle of the city, which is also there in the anime series. 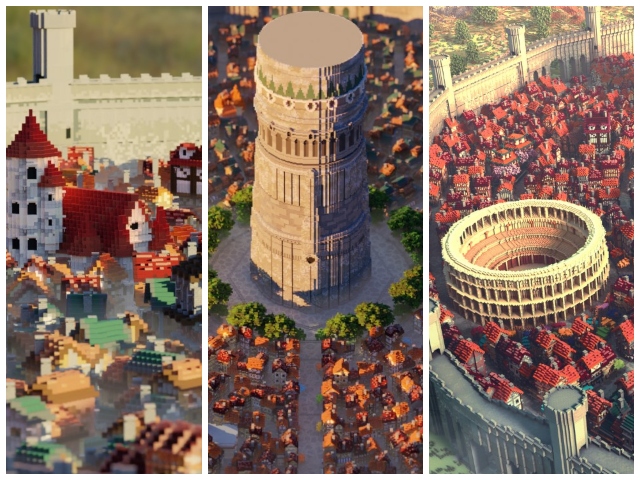 Now, for your reference, here is a picture of the Labyrinth City of Orario as seen in the anime. 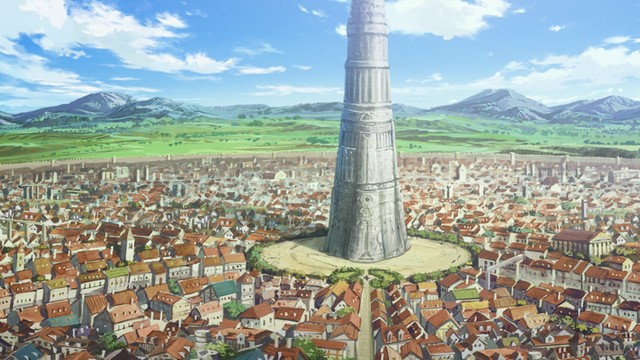 As you can see, it is pretty much the same, however, the middle piece is much shorter in the Minecraft version. This is because the creators could not build a tower as high as the one in the anime as it is beyond the limit of verticality of the game.

Now, unlike other player-created cities in Minecraft, you cannot download this city to explore it as it is made for a private client. However, if you want to buy a city or a fantasy world, you check out the other amazing projects by the team. The price ranges $6.99 (~Rs 530) to $49.99 (~Rs 3,810).