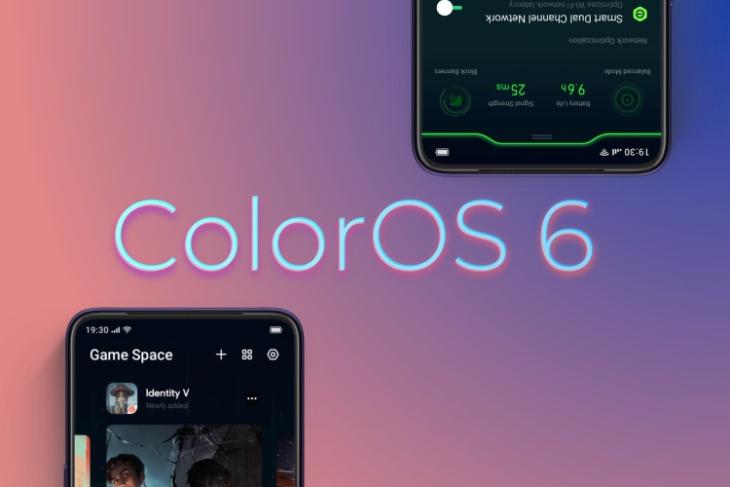 After offering a lightweight and relatively ad-free experience for users since its inception, Realme has announced plans to introduce “commercial content recommendations” – or ads – in ColorOS 6 and above. According to the company, content recommendations within ColorOS 6 will appear in two places – the Phone Manager app and the Security Check page. For now, they’ll only appear after the installation of new apps, but there’s no telling as to whether the program will be expanded to other areas of the software and in other situations going forward.

Meanwhile, Realme has tried to assure privacy-conscious users that it will “ensure protection of your privacy and compliance with relevant laws and regulations”. However, if that still doesn’t convince you or if you just don’t want to put up with ads in your phone, you’ll have the opportunity to turn off all commercial messages by going over to Settings > Additional Settings > Content Recommendation, as seen from the screenshots below.

According to Realme, the new policy is necessary to maintain “a healthy and sustainable business model”, given the razor-thin margins it operates on. The company is known to offer value-for-money mid-range smartphones that ship with best-in-class hardware rivaled only by Xiaomi’s Redmi-branded devices. However, unlike Xiaomi, which often takes flak for the inordinate amount of ads in its custom MIUI ROMs, Realme has largely avoided that trap until now.

ColorOS 6 was first introduced with the Realme 3 earlier this year, but has since been rolled out to a number of other devices, including the Realme 2 Pro, which received the update back in June. It comes with a number of cool new features, including the addition of an app drawer, a revamped notification panel, AI-integration, redesigned system apps and more.

Watch These Hilariously Bad ColorOS Ads If You Dare

10 Best ColorOS 6 Features You Should Know