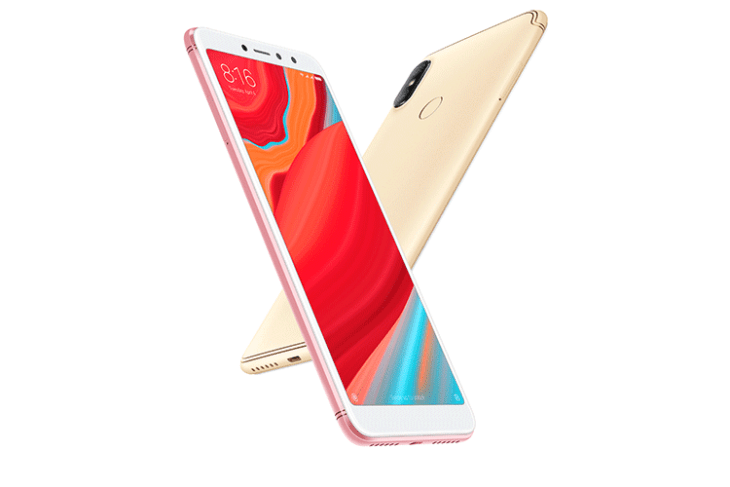 After teasing a selfie camera phone on social media for the past couple of weeks, Xiaomi has officially taken the wraps off the Redmi Y2 at a launch event in New Delhi. The device is basically a rebranded Redmi S2, which was launched in China last month, and has been priced starting at Rs 9,999 in India. 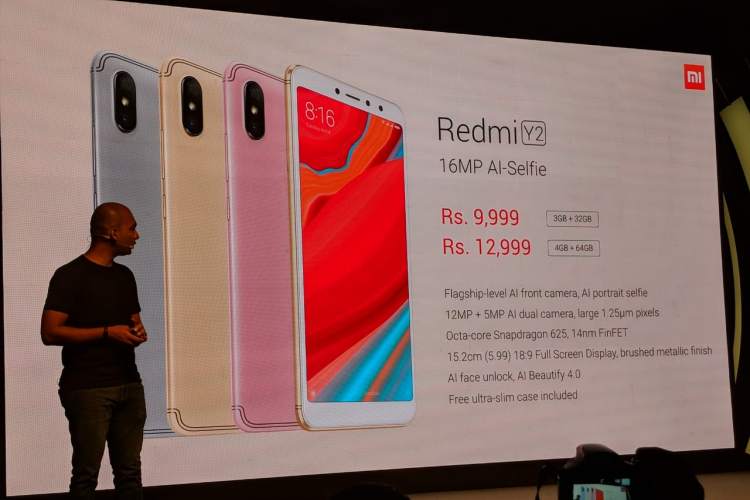 Coming to the specs, the Redmi Y2 features a 5.99-inch HD+ (1440 x 720 pixels) display, with an 18:9 aspect ratio – in line with most modern phones these days. This screen is also capable of reproducing 70.8% of the NTSC color gamut, though if you are worried about color gamut, perhaps you are shopping in the wrong segment.

It is powered by the Snapdragon 625 (Xiaomi’s beloved SoC) clocked at 2.0 Ghz, coupled with an Adreno 506 GPU. We also get a decent 3,080mAh battery unit and Android 8.1 Oreo out-of-the-box, with Xiaomi’s own MIUI 9.5 ROM on top. It also comes with a 2+1 card slot for dual nano SIMs and a microSD card slot that supports up to 256GB cards.

It’s all about the cameras for the Redmi Y2. It comes with a dual 12MP + 5MP camera setup on the rear with f/2.0 aperture. This setup is backed by gyro-EIS, so your videos will be a little more stable video recordings, but don’t expect to record 4K videos. There’s also PDAF, LED flash, and AI portraits.

The stand-out feature is obviously the front-facing camera, just like its predecessor – which we reviewed last year. The device features a 16 megapixel camera unit for selfies and Xiaomi boasts that the large 2-micron pixels will allow you to click some high-quality shots under different lighting conditions.

The front camera on the Redmi Y2 comes with a selfie flash and other supposedly AI-driven features such as AI Portrait Mode, AI Smart Beauty, and front HDR that should help you capture some great selfies, if the samples are anything to go by. Face Unlock is here, which is a definite plus.

To sum it all up, here’s a quick look at the complete specs of the new Redmi Y2:

With the release of the Redmi Y2, Xiaomi is looking to court new users from its Chinese counterparts Vivo and Oppo, both of which have marketed their recent phones as selfie specialists. And with the Redmi Y2 priced competitively, it will match up to its leading rivals in more than just the front camera.