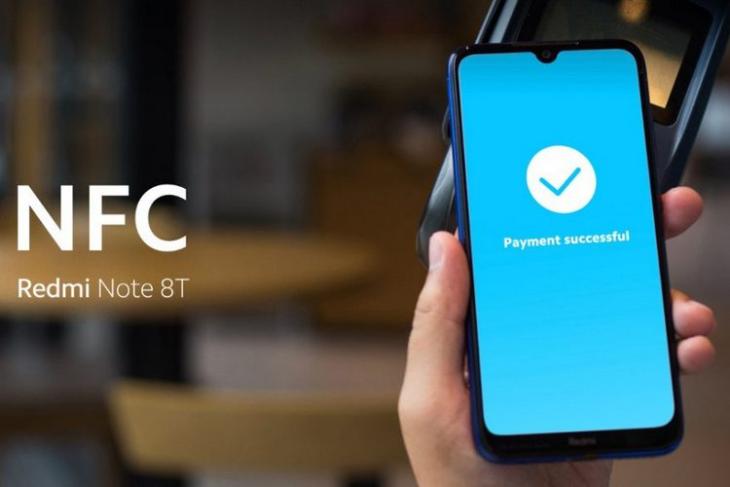 Xiaomi has announced the Redmi Note 8T after launching the Redmi Note 8 and Note 8 Pro earlier this year. At an event in Spain earlier today, the company launched the new device that comes with similar design and hardware elements to the standard Redmi Note 8, but with an NFC chip that’s missing in the standard model. There’s no word on whether it differs in any other way from the regular Note 8, but on paper at least, the specs look fairly identical. 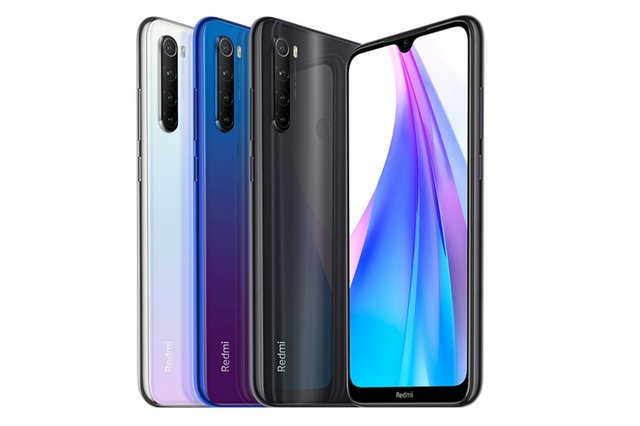 In case you’re wondering when the Redmi Note 8T will launch in India, be prepared to be disappointed. It’s meant squarely for the European market, and Xiaomi India Marketing head, Anuj Sharma, has already confirmed that the phone will not launch in India. That, however, shouldn’t be much of an issue, given that NFC is far from a must-have feature in the country at this stage.

In Europe, the Redmi Note 8T will be offered in three variants – a base model with 3GB of RAM and 32GB of storage, a beefier version with 4GB of RAM and 64GB of built-in storage and a top-end model in a 4GB+128GB configuration. They’ve been priced at €179 (around Rs. 14,000), €199 (around Rs. 15,600) and €249 (around Rs. 19,600), respectively. The device will be offered in Starscape Blue, Moonlight White and Moonshadow Grey color options and, will go on sale in France from November 13 across a number of online and offline channels.