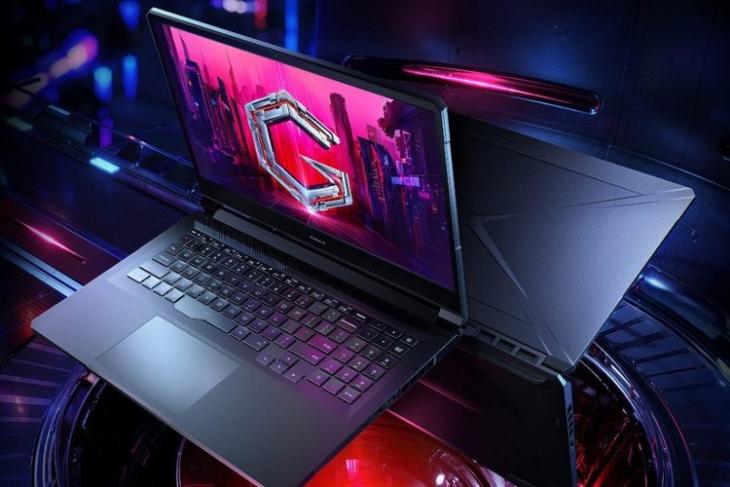 So, before going to the price and availability, let’s take a look at the key specs and features of the Redmi G (2021) gaming laptop:

Xiaomi announced the Redmi G (2021) gaming laptop in China via its official Weibo handle recently. The device boasts a 16.1-inch Full HD display with support for a 144Hz refresh rate and a maximum resolution of 1920 x 1080p.

As for connectivity, the device comes with support for Wi-Fi 6 and Bluetooth 5.1 technology. Users can also connect up to three 4K external monitors simultaneously. Coming to the battery and other features, both the Intel and AMD models come with a backlit keyboard. The Intel variant comes with a 180W power adapter, while the AMD model comes with a 230W power adapter in the box.

Furthermore, the Redmi G (2021) laptop has two USB 3.2 ports, one USB 2.0 port, a USB-C port to support 4K monitors with 60Hz, an HDMI port, a mini DP 1.4 port for 5K 60Hz output, and a gigabit ethernet port onboard. There is also a 3.5mm audio jack and dual DTS:X 2W speakers. The device will run Windows 10 out-of-the-box and will be upgradeable to the upcoming Windows 11 OS.

The Intel SKU of the Redmi G laptop will go on sale from September 23, which is tomorrow. The AMD SKU, on the other hand, will be available to buy from September 28. There is no information on whether Xiaomi has plans to release the devices in other regions such as India or Europe.