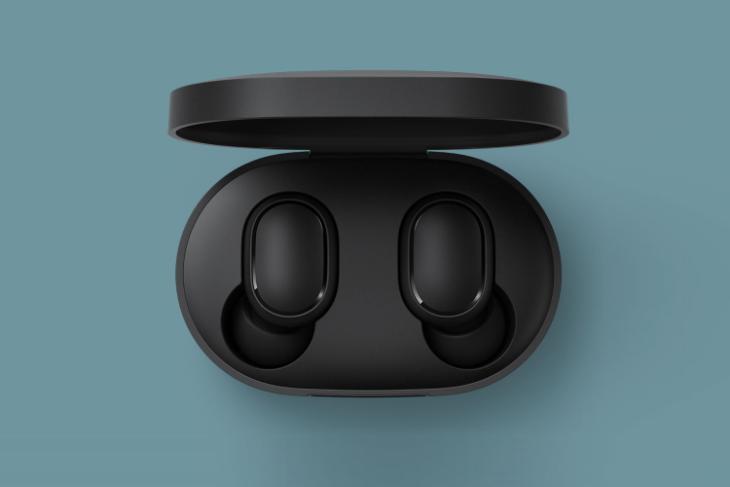 Xiaomi first launched the Redmi AirDots in China earlier last year. We’ve since been waiting on the company to bring these affordable TWS earbuds to India. Well, Redmi AirDots S, a successor to the original AirDots, arrived in China last month. And now, Xiaomi has decided to rebrand these and launch them as Redmi Earbuds S in India.

I bet a lot of you are familiar with the design of the Redmi AirDots and well, nothing has changed on that front here. You still get a pebble-shaped black charging case and tiny earbuds, which weigh a mere 4.1 grams. The case weighs close to 35 grams and houses the earbuds when not in use. There’s an LED up-front, on the case, that shows the remaining charge level.

The earbuds are equipped with 7.2mm drivers, and microphone for calling and ENC (environmental noise cancellation). Redmi Earbuds S also have an IPX4 water resistance rating, which makes the earbuds a handy gym companion for many. 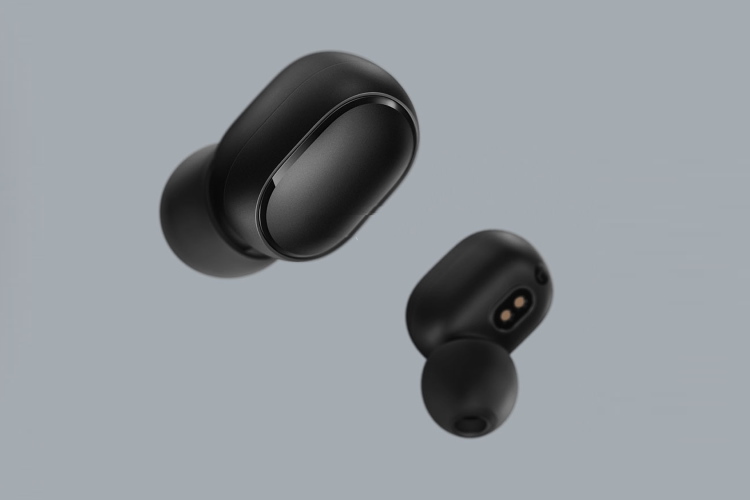 Redmi Earbuds S brings a major upgrade by nixing the master-slave connection system that was used on the original AirDots. Earlier, you had to first pair your right earbud (master) to the phone and then the left earbud (slave) would pair to your right one. Now, both the earbuds get paired to the phone at the same time.

This does not mean that you cannot use the Redmi Earbuds S in mono mode. You can continue to use just a single earbud if you need to. Pulling out the second earbud from the charging case will switch the earbuds to stereo audio automatically. It also utilizes Bluetooth 5.0 to connect to your smartphone, which is great.

Another important feature of the Redmi Earbuds S has to be the low-latency game mode, which wasn’t supported by the original AirDots. This will come in super handy for the PUBG Mobile fanatics of our country. It can be activated by triple-pressing the button on the earbuds. 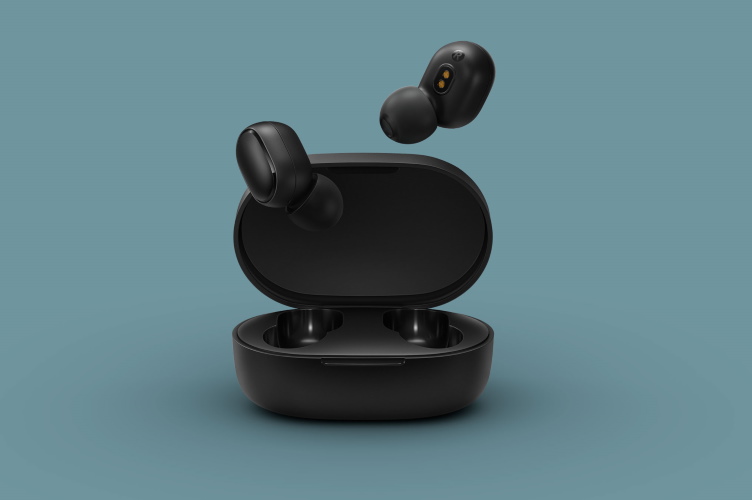 Both earbuds have a tactile button that you can use to play/ pause music with a single tap, invoke voice assistants like Google Assistant or Alexa with a double tap, or reject calls with a long-press.

As for the battery life, Xiaomi promises up to 4 hours of continuous playback on a single charge. It can be extended up to 12 hours via the charging case, which includes a 350mAh battery. You can charge the earbuds 2 to 3 times using the same.

Redmi Earbuds S will retail at an attractive price of Rs. 1,799 in India. It will be available in a single black color and go on sale starting from 27th May, exclusively on Amazon India and Mi.com website.

I have been using the original Redmi AirDots for over 6 months now and for the price, Xiaomi is offering you a lot. You can probably get better sound quality from a myriad of neckband-style earphones in this price bracket. But, Redmi Earbuds S frees you of any wires and hassles. Just remember to charge the case regularly.