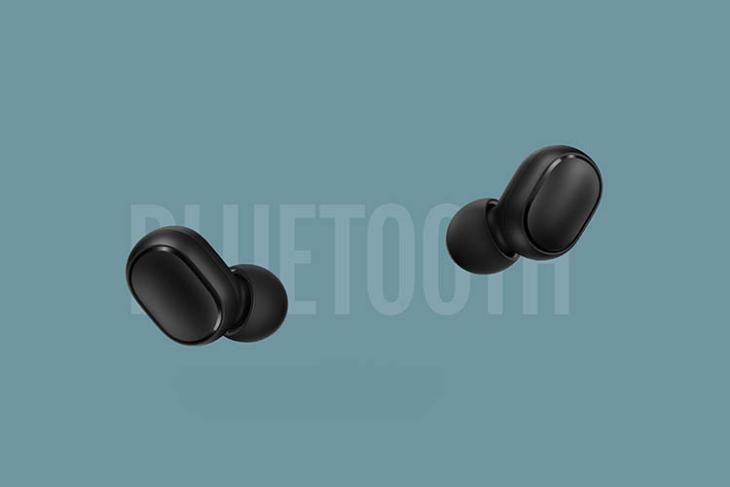 Xiaomi’s sub-brand Redmi has today launched the Redmi AirDots S in China. The new truly wireless earbuds look identical to the company’s older ‘AirDots’, but come with some internal upgrades.

The AirDots S also come with an ultra-low latency mode, presumably for better performance when gaming. This mode can be activated by triple-pressing the earbuds.

The earbuds come with all the usual features, including buttons that let you control media-playback, or call upon your assistant (Google Assistant, Siri, and XiaoAI are all supported). There’s a microphone for calls, obviously, and the earbuds apparently use a DSP for smart noise cancelation in calls. Don’t confuse this with active noise cancelation — that feature isn’t available on these earbuds.

Unfortunately the AirDots S make no improvements in the battery segment, offering the same 4 hours of playback time on a charge as their predecessors. With the included charging case you can charge the earbuds 2 more times for a total of 12 hours of music playback on your earbuds.

The best thing for AirDots fans however, is the price. Even with the improvements, Xiaomi has priced the AirDots S at ￥99.9 (~₹1,100) — the same price as the original AirDots.