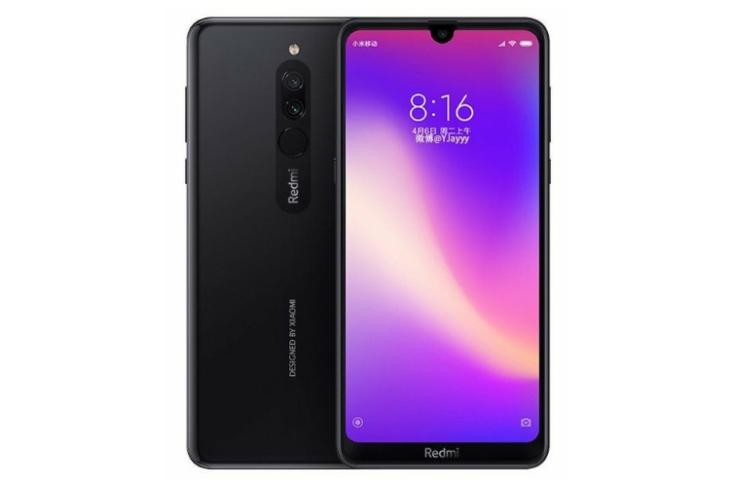 Xiaomi ended the Redmi 8A launch event with a sneak peek at the Redmi 8, announcing that it’s coming really soon. And well, it really is. The Chinese giant today revealed that Redmi 8 is debuting in India on 9th October and we can expect the smartphone to be a camera and battery powerhouse.

Xiaomi revealed the launch date for its next affordable Redmi phone in an official tweet. Though the tweet didn’t explicitly namedrop the Redmi 8, Xiaomi India MD Manu Kumar Jain had teased the Redmi 8 to be the next phone to launch in India last month. Now, if we’re going to examine the teaser, it hints at a bigger battery and better cameras.

Mi fans, it's time to add #BatteryCameraAction to your #Diwali celebrations. 🎉

Bringing you a Redmi phone that has everything moooooooore! 😱

Why stop yourself from bingeing🔋, playing🎮 and clicking📸 more?

Redmi 8 was recently spotted on China Telecom’s website (and passed through TENAA), revealing most of the specifications for this device. It will feature a design similar to the Redmi 8A, but with dual rear cameras and a physical fingerprint sensor below it.

In the camera department, Redmi 8 is rumored to bring along a 12MP primary sensor (similar to the Redmi 8A) and a 5MP depth sensor for improved portrait photos. You’ll probably find an 8MP selfie sensor baked into the waterdrop notch. The device will be equipped with a 5,000mAh battery pack as compared to the 4,000mAh on the Redmi 7, with 18W fast-charging support.

Well, we would like to thank Xiaomi for teasing its next smartphone ahead of launch, but let’s hope this teaser cycle continues and the company drops a hint about when their much-awaited Redmi Note 8 lineup is coming to India. It’s the quad-camera gaming beast that everyone is waiting on with bate breath.