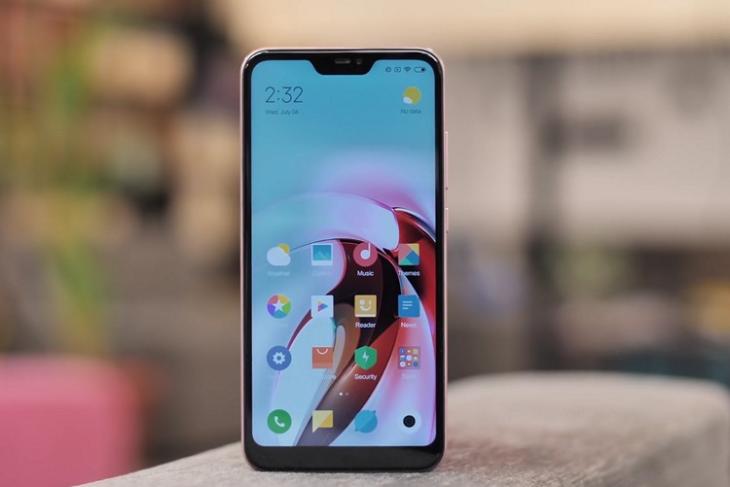 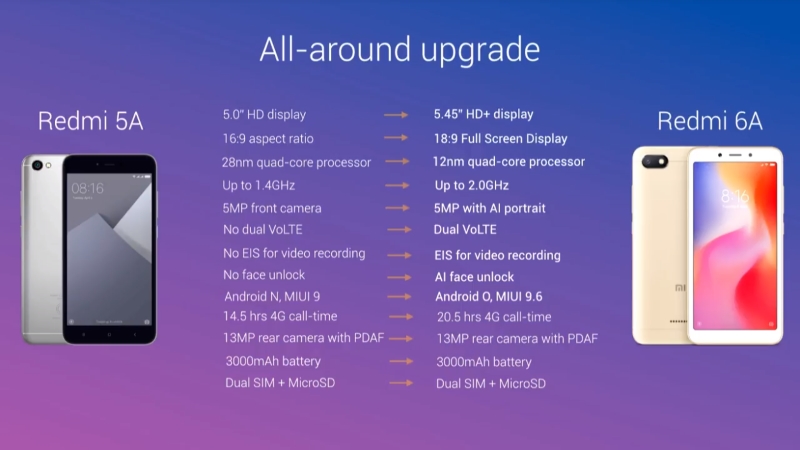 Besides the fact that the Redmi 5A was offered in both 2GB and 3GB variants, the specs of the Redmi 6A and the Redmi 5A are pretty much the same. While some might have fancied the Snapdragon processor which is seen on the 5A, the MediaTek processor on the Redmi 6A isn’t bad either. In fact, Xiaomi claims a 39% better performance than the 5A. 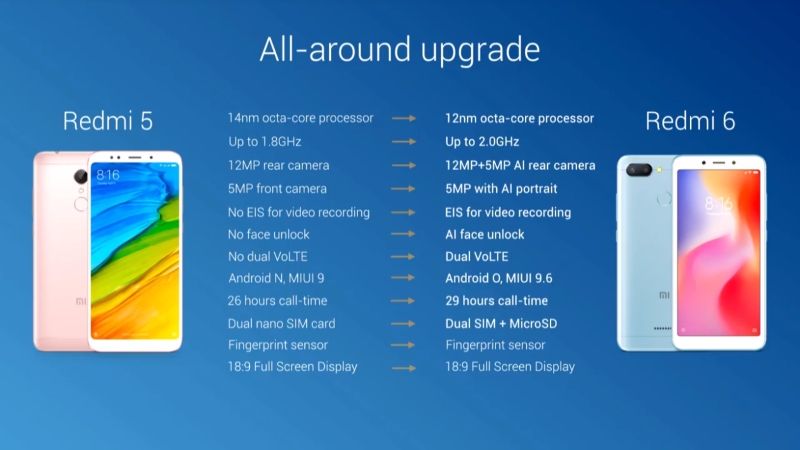 The Redmi 5 had a larger display than the Redmi 6 and even offered a better processor. What’s more is that the battery life was promised to be better as well, thanks to the 3,300mAh capacity, as opposed to the 3,000mAh battery on the Redmi 6.

The Redmi 6, on the other hand, now offers a dual camera setup which should bring better portraits and low-light shots than the Redmi 5.

The Redmi 6 Pro and the Redmi Note 5 also look pretty similar in terms of specs. While the Note 5 offered a bigger display, the 6 Pro offers a better dual camera setup, which is apparently the same as that on the Redmi Note 5 Pro. The rest is pretty much the same.

As you can see, the Redmi 6 Series is pretty much an incremental update over the Redmi 5 series, and nothing more. Additionally, if you want to see how each Redmi 6 series stacks up against the other, stay tuned for our comparison.