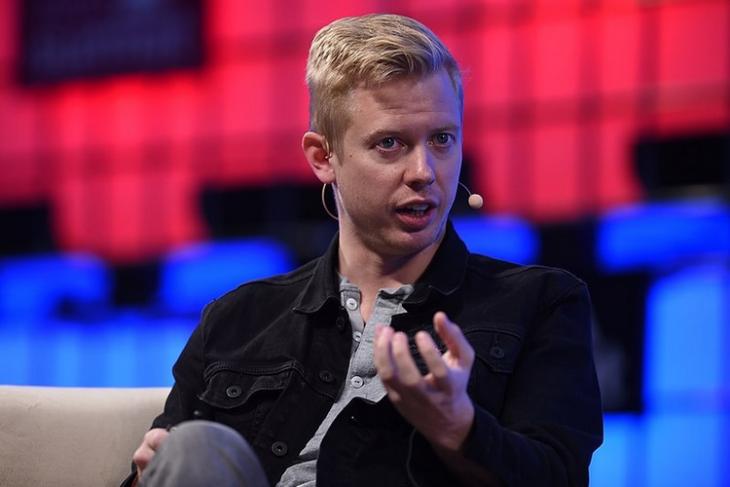 Social media platforms have connected the world, but they have also brought pain in the form of random strangers hurling abuses and harassing others.

While Twitter and Facebook have taken a clear stance on what qualifies as hate speech – even though there are controversies on that front every now and then – Reddit’s approach is quite passive, and its CEO, Steve Huffman, just confirmed that.

In a leaked private message conversation with a Reddit user, Huffman argued that ‘hate speech is difficult to define’, and that it is not the job of a private company to regulate and control what users can say on its platform.

Huffman, who goes by the username ‘spez’ on Reddit, recently got into a discussion about hate speech with cybersecurity researcher Zachary Swanson aka whatllmyusernamebe. When asked about the company’s docile role in putting a check on the rampant hate speech on Reddit, Huffman responded that Reddit’s violent speech policy is effectively the one which regulates hate speech.

But the real shocker came with Huffman’s response to calls to completely ban hate speech on Reddit, or ask those who can’t abandon their hateful behavior to leave Reddit. “Hate speech is difficult to define. There’s a reason why it’s not really done. Additionally. we are not the thought police. It’s not the role of a private company to decide what people can and cannot say”, he responded.

He later added that imposing a platform-wide ban on hate speech is ‘a nearly impossible precedent to uphold’ and enforcing such a rule consistently is impossible. Interestingly, as soon as Swanson posted the screenshot of his conversation with Huffman on another subreddit, he received an email informing him that his account has been suspended for online harassment.

Since when did sharing the record of a conversation with a tech company’s chief became online harassment, especially when it was nothing like a confidential, highly secretive topic of conversation? Nonetheless, it remains to be seen how Huffman deals with the brewing media storm, and whether Reddit can finally solve the hate speech issue which is very, very real.