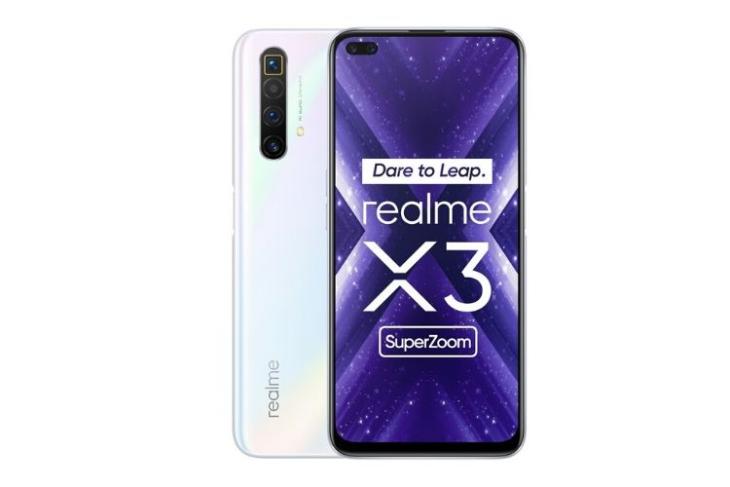 Realme launched the Realme X3 SuperZoom with Snapdragon 855+ chipset at €499 in Europe last week. The company is apparently also working on a regular Realme X3 and Realme X3 Pro. Tipster Mukul Sharma has now shared the specifications of the Realme X3 on Twitter.

The vanilla Realme X3 will allegedly feature specifications similar to the SuperZoom variant. According to the tweet, the handset will sport a 6.6-inch Full HD+ IPS LCD display with 1080 x 2400 pixel resolution, a 120Hz refresh rate, and Corning Gorilla Glass 5 – just like the Realme X3 SuperZoom.

The Realme X3 may be available in 6GB and 8GB RAM variants and 64GB, 128GB, and 256GB storage variants. Meanwhile, Google Play Console listing suggests that the 12GB RAM option will be limited to the SuperZoom edition.

Realme X3 SuperZoom comes equipped with a 4,200mAh battery with 30W Dart charging. Going by the tweet, we could expect the same on Realme X3 as well.

Realme has not announced its plans to launch the Realme X3 series in India so far. However, it is expected to happen in the coming days. So, stay tuned for more updates.