Skip to content
Home News Realme “Narzo” Teased, Could be the Realme Smartwatch 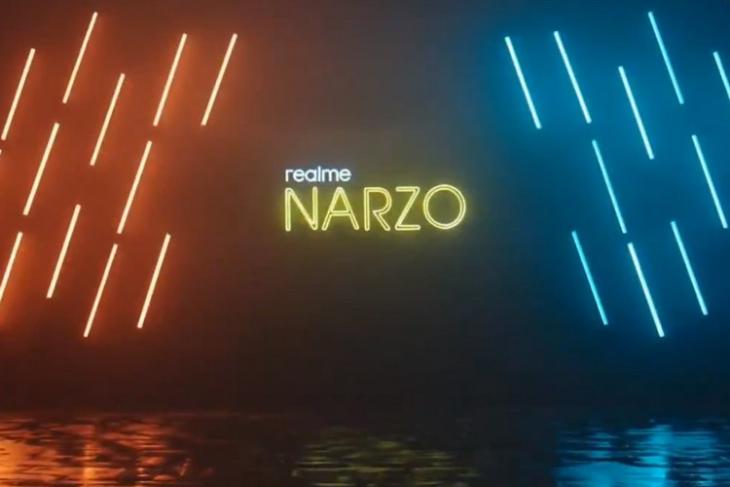 Now, Realme India has shared a new teaser video on Twitter with the hashtag #RealmeNarzo hinting at an imminent product launch. “#realme ka Naya Evolution!
#realmeNarzo #ComingSoon”, reads the caption of the teaser. Take a look at the teaser video in the tweet below.

The 12-second clip posted by Realme India doesn’t reveal any concrete info regarding the product. Instead, the video features a few men dancing to an upbeat tune. The video has the words “Get ready to feel the power”.

Considering Realme’s plans to become a strong player in the Indian market with its AIoT ecosystem, this could be either be a smartwatch or smart speaker. Realme’s smartwatch was first spotted at the Indian BIS certification website a couple of months back. The design of the Realme smartwatch resembles a traditional watch with its round dial and the straps. There are two buttons on the right side of the watch. We could expect heart rate detection, weather forecast, and activity tracking on the smartwatch among other features. 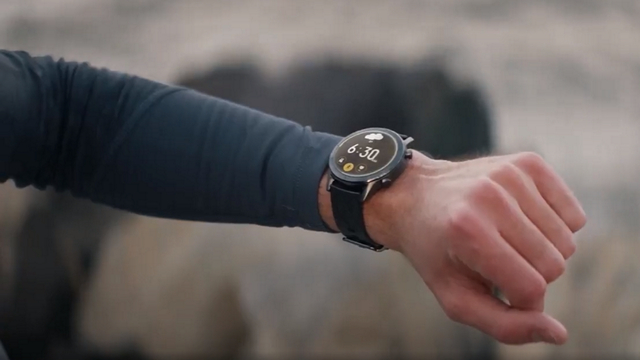 If the loud music in the teaser video is an indication of a smart speaker, it is worth keeping in my mind that the Realme smart speaker resembles the design of Google Home Mini. We see the Realme branding front and center, an LED light indicator, and 3 control touch buttons on the top. 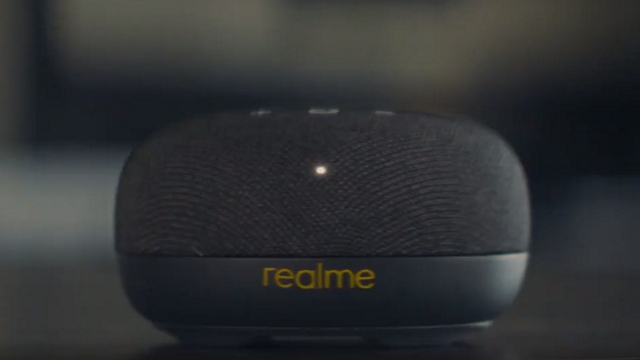