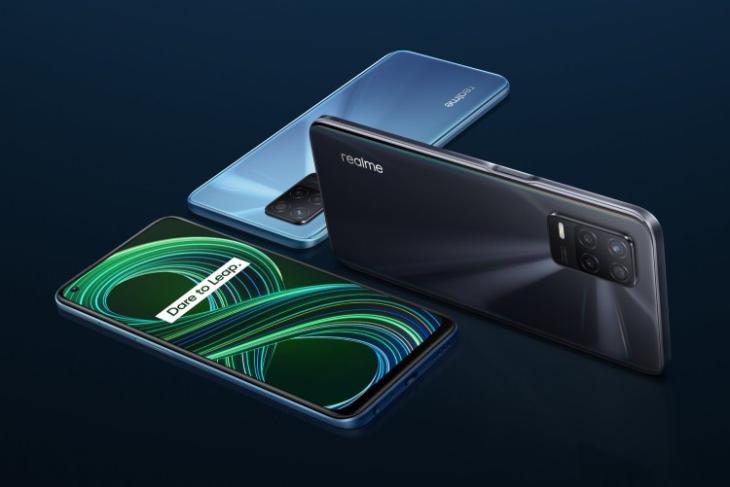 Realme India CEO Madhav Sheth took to Twitter to announce the Realme 8 5G launch date. The caption reads — “Realme 8 5G is set to be the Powerful 5G smartphone for Everyone with India’s First Dimensity 700 5G processor.” You can check out the tweet right here:

Get ready as we launch the first 5G in number series on 22nd April at 12:30PM IST.#realme8 5G is set to be the Powerful 5G Smartphone for Everyone with India’s First Dimensity 700 5G processor. pic.twitter.com/cxc1lJ9V6u

This upcoming Realme 5G phone will be exclusive to Flipkart. The company has also set up a dedicated microsite to tease some key features of this upcoming device. So without further ado, let’s dive in.

This 5G smartphone from Realme will likely be a rebranded version of the Realme V13 5G that was launched in China recently. It is first launching in Thailand a day earlier and the teasers reveal the design, as well as the key official specs.

Realme 8 5G will feature a 6.5-inch Full-HD+ LCD panel with a 90Hz refresh rate and 180Hz touch sampling rate. The display boasts a 20:9 aspect ratio, a 2400 x 1080-pixel resolution, and up to 600-nits of brightness. There’s a side-mounted fingerprint sensor and an 8MP punch-hole selfie camera onboard. 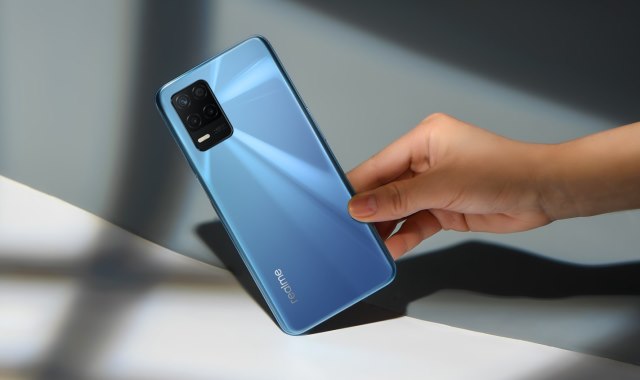 The triple rear camera setup includes a 48MP primary sensor, a 2MP macro, and a 2MP B&W sensor. The Realme 8 5G will be powered by the MediaTek Dimensity 700 chipset. coupled with up to 8GB of RAM and up to 256GB of internal storage. It will be the first smartphone with the Dimensity 700 5G chipset under the hood.

You will also find a huge 5,000mAh battery with 18W fast-charging support aboard this smartphone. It will pack a USB Type-C port, a 3.5mm headphone jack, and 5G connectivity. Realme 8 5G will run Android 11-based Realme UI 2.0 out-of-the-box.

It will be interesting to see how Realme prices its upcoming entry-level 5G smartphone in India. Stay tuned for more information.