Realme, now branched out of Oppo, recently launched the Realme 2 in India. Priced at Rs. 8,990, the device is another entrant into the budget market, aiming to tackle Xiaomi for its throne. However, one thing that all these budget devices lack is a good camera setup. Well, Oppo certainly feels Realme 2 has got that front covered. But is it really so? Let’s find out as we review the cameras on the Realme 2:

The camera works decently during the day in good lighting, however, if the lighting is not good enough, the camera starts acting up. There’s loss of detail, backgrounds get overblown sometimes, and just random stuff keeps happening with this phone for some reason.

As for low-light performance, the Realme 2 is mostly a disappointment. It manages to improve the lighting of the image, but it comes at a cost of quality. The images turn out to be super grainy, and there is no clarity in the images.

Thanks to the new dual-camera setup on the back, the camera also offers a portrait mode, but it isn’t something to be excited about. While the edge-detection is pretty good, the blurring feels pretty unnatural, something that is common across all budget devices.

Video recording performance on the Realme 2 is also pretty bad, for a couple of reasons. One, there is a focusing issue with the camera, and the video keeps focussing in and out of the subject. Secondly, the lack of any sort of stabilization means the camera will also display even the slightest of shakes. As for the resolution, the video caps out at 1080p@30fps, which is pretty standard for a device this price. That being said, the quality isn’t that good.

While the camera manages to make the photos look good overall, I did notice that it smooths out a lot of the details from the photos. However, it also does make the images social-media ready, so there’s that.

Well, the camera might be decent, but how well does it fare against its competition? I pit it up against the Realme 1 and the Redmi 5, and the results are quite what I expected them to be. While the Redmi 5 easily outperforms both the cameras in rear mode, it does fail in the front camera mode. Nonetheless, here’s a camera comparison between the three devices, so you can see for yourself:

All things considered, the Realme 2 offers decent cameras for its price, which is certainly something to be happy about. The video recording, on the other hand, is a major letdown, and it’s not like I had any huge expectations from the device, but the Realme 2 doesn’t live up to the basic video expectations as well. 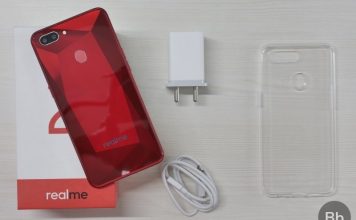 Realme 2 was launched in India last week, and the phone is set to go on sale for the first time in India today....
Beebom Staff - Sep 4, 2018 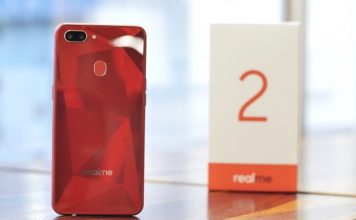 With the Realme 1 selling decently, Realme (now branched out of Oppo) has launched the successor to it, the Realme 2. Priced at Rs....
Varun Mirchandani - Sep 3, 2018 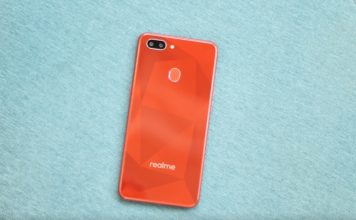 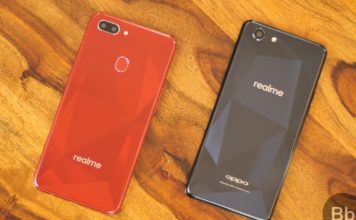 Oppo recently unveiled the Realme 2, the successor to the Realme 1. The device offers a stunning design with a "diamond-cut" design at the...
Varun Mirchandani - Sep 3, 2018 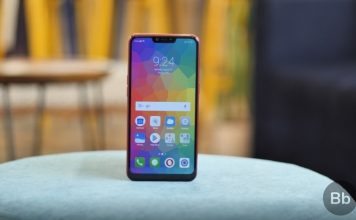 Oppo's subsidiary Realme was off to a great start with the Realme 1. The company has now come up with its second device, the...
Varun Mirchandani - Sep 3, 2018