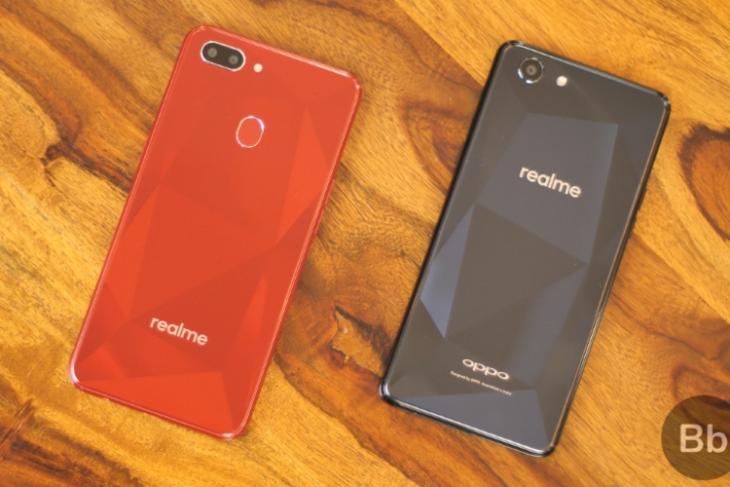 Oppo recently unveiled the Realme 2, the successor to the Realme 1. The device offers a stunning design with a “diamond-cut” design at the back, along with some decent hardware for its price. The Realme 1 was a great device on its own, and as such, many people have been wondering if the Realme 2 is the perfect successor or not. Priced at Rs. 8,990, the device certainly costs cheaper than the Realme 1, but where exactly is the cost-cutting? Let’s find out as we compare the Realme 2 against the Realme 1, and see what all is new! 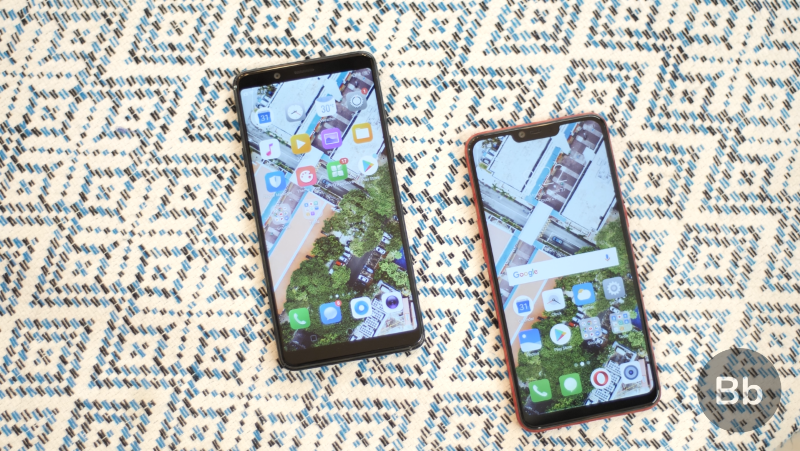 Right off the bat, the biggest change from the Realme 1 to the Realme 2 is the display. The Realme 1 had a standard design up front, sporting a Full HD+ resolution of 2160 x 1080 pixels stretched across a 6-inch panel. With the Realme 2, while the screen size has gone up a notch with 6.2-inches, the resolution has dropped down to 1520 x 720 pixels resolution. 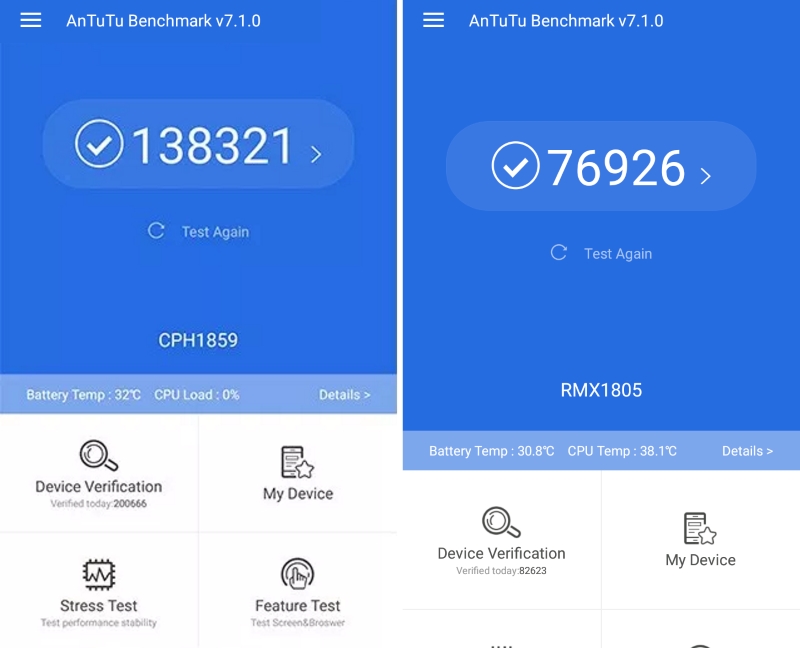 We can never have too much memory, right? Well, the Realme 1 came powered with a whopping 6GB RAM and 128GB storage variant. On the other hand, even the top-end variant of the Realme 2 caps out at 4GB of RAM and 64GB of internal storage. Clearly, the Realme 2 is not as powerful as the Realme 1. 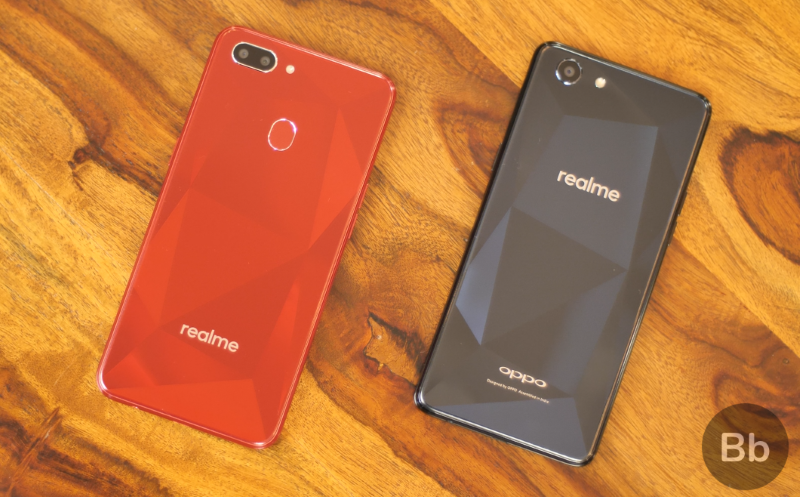 Okay, this might be something where the Realme 2 comes out on top. The Realme 1 came powered with a single shooter of 13MP (f/2.2). On the other hand, the Realme 2 features 13MP (f/2.2) + 2MP (f/2.4) dual rear sensors. On the front side, the Realme 2 houses an 8MP (f/2.2) shooter for selfies and video calls similar to Oppo Realme 1. Here is a quick comparison between the two shooters:

Battery capacity is another aspect where the Realme 2 improves, and this one is a massive jump. The Realme 2 featured a huge battery of 3,410mAh, which is pretty damn good. Well, Realme has done one better, by offering a humongous 4,230mAh battery on the Realme 2, which should easily last for more than a day.


Realme 1 vs Realme 2: Not Really an Improvement

As you can see, the Realme 2 does improve upon its predecessor on certain aspects, such as adding a secondary sensor and offering an even higher battery capacity. However, the drop down to the Snapdragon 450 SoC and a major drop in the display of the device is a big let-down, and would certainly disappoint a lot of users. Well, if you’re still planning on purchasing the Realme 2, stay tuned for our detailed review of the device.