Today, more than ever, humans feel the need to remain connected with each other and this desire has grown at an unprecedented rate. Realizing the same, Google and Facebook had earlier revealed plans to beam Internet from the sky via satellites to connect distant locations which are untouched by connectivity. But the two Internet giants have been beaten in their endeavors by a company named Quika, which has launched the world’s first free satellite internet service.

Quika, a relatively unknown company in the face of Facebook and Google’s ubiquity, has a mission of ‘connecting the unconnected for free to overcome digital inequality’ and has now taken the first step towards accomplishing its goal. Quika’s free high-speed satellite internet services have been launched for developing countries, especially in regions where the huge gulf between the low and high-earning sections of the society has created a great imbalance when it comes to internet access. 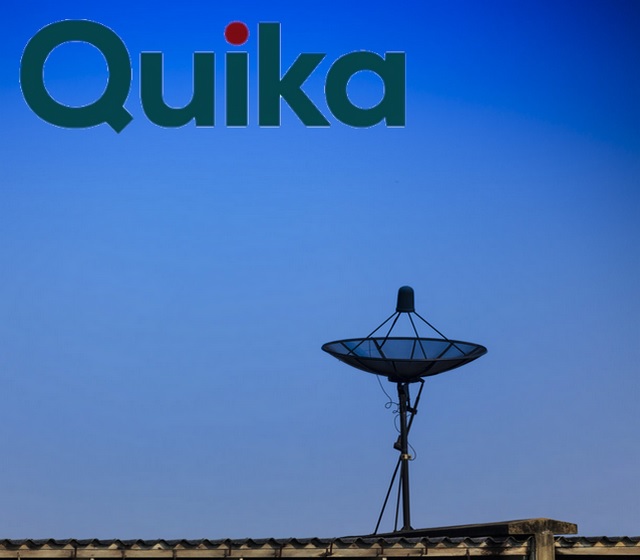 As per Quika’s official statement, the company aims to provide free satellite internet in a total of 26 countries in 2018, starting in Q2 with Africa and the Middle East.

Quika’s Founder and Chairman, Alan Afrasiab, emphasized the aforesaid economic disparity as the main motivation behind the launch of Quika’s free internet services.

The main reasons for people not using the internet are inequalities in relation to income and education, as well as the lack of infrastructure, relevant online content and services, alongside relatively high costs of access and usage. With Quika, we hope to accelerate internet adoption around the world and transform societies for the better.

The company employs GEO and LEO constellations to beam high-speed internet by using the low-latency Ka-band through communication satellites. As far as financially supporting its free internet services is concerned, Quika will offer its services in multiple tiers for SMEs, ISPs and high-worth businesses, and will utilize the revenue to fund the free internet initiative.

Quika’s free satellite internet services may require set-up charges and hardware deposits to use, but that cost too is expected to be kept at a bare minimum so that affordability does not become a concern.