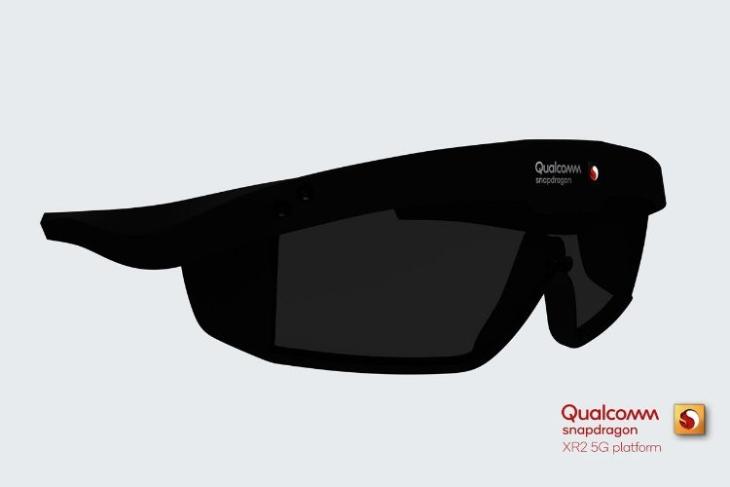 If you didn’t already know, Qualcomm had unveiled a VR headset reference design earlier last year but we hadn’t gotten any updates in this department – until today. The American chipmaker today committed to making VR/AR headsets mainstream and launched the new Snapdragon XR2 platform at Snapdragon Tech Summit in Hawaii.

Calling it the “world’s first 5G-supported extended reality (XR) platform,” Qualcomm has said that the Snapdragon XR2 will help enable never seen before experience. It won’t be replacing the company’s existing XR1 platform, which is widely being used in a ton of AR and VR devices. Snapdragon XR1 will continue to be used in current-gen products, while XR2 will bring next-gen features down the road.

The Snapdragon XR2 platform delivers “2x the CPU and GPU performance, 4x more video bandwidth, 6x higher resolution, and 11x AI improvement,” as per the official blog post. I mean, this seems like a worthy upgrade but Qualcomm boasts that the platform carries a number of other firsts in tow as well. 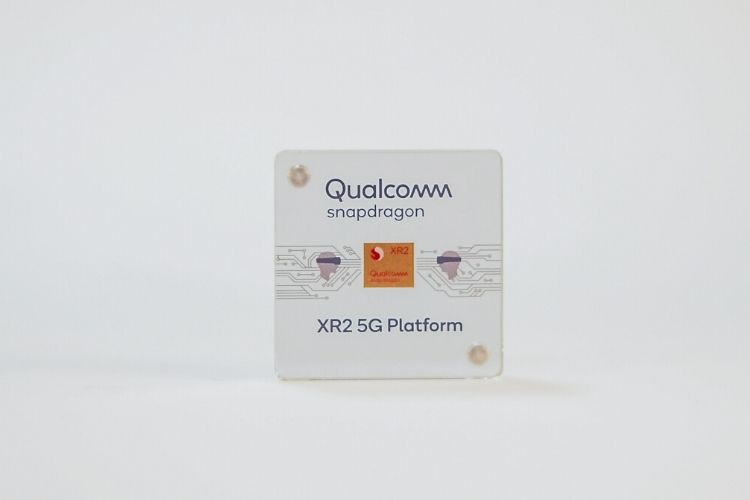 Snapdragon XR2 supports display panels with a 3K x 3K resolution at a 90Hz refresh rate for each eye. You can playback 360-degree 8K resolution videos at 60fps on this platform, with HDR10 and HDR10+ support for a more immersive experience. The custom silicon is helping keep the latency super low, thus, making such resolutions a reality.

Snapdragon XR2 is also packed with some amazing AI goodness, offering 15 TOPS (Tera operations per second) of AI performance. This has enabled XR2 to support enhanced visuals, interactivity, and audio experiences but we won’t be able to experience them anytime soon. Qualcomm revealed that its OEM partners have started prototyping AR/VR headsets based on this chipset. They have also committed to commercializing these new headsets but there’s no timeline available just yet. These chips are sure to drive cool VR experiences and make them more mainstream.