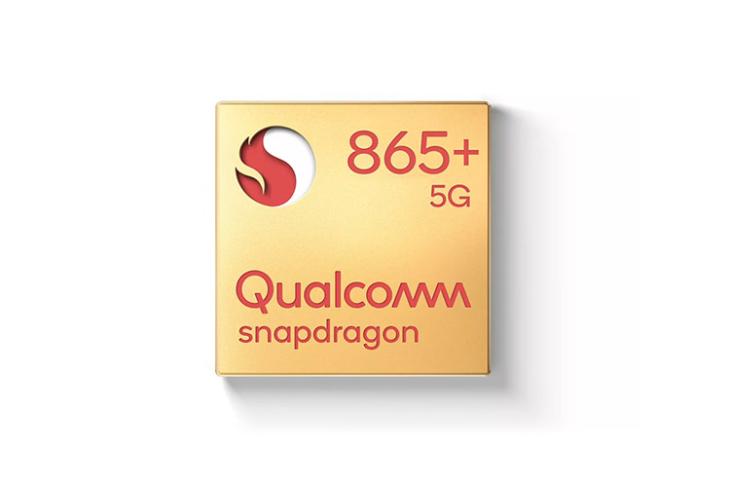 According to a tipster from Weibo who goes by the name Digital Chat Station, Qualcomm is expected to refresh the flagship chipset lineup by releasing the Snapdragon 865+ sometime in the third quarter of this year. The post also suggests that prototypes of the chipset would be ready in two months from now.

The claims of the post don’t really come as a surprise as the chipmaker announced the Snapdragon 855+ SoC in July last year. Snapdragon 855+ came with an overclocked CPU and GPU that made it possible to achieve relatively faster processing speeds and up to a 15% increase in gaming performance.

We could expect the same with Snapdragon 865 as well. It could bridge a few gaps to offer better performance and battery efficiency. Personally, I guess Qualcomm would be integrating the 5G modems rather than making it optional, as it did with the Snapdragon 765 series.

So, what are your expectations for Snapdragon 865+? Let us know in the comments.