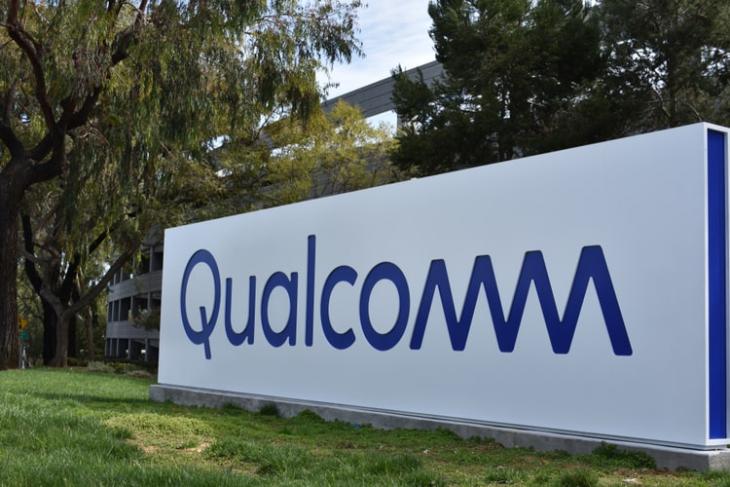 At CES 2023, Qualcomm announced that it’s bringing Snapdragon Satellite to premium Android smartphones, a service similar to Apple’s satellite connectivity on the recent iPhone 14 series. However, the highlight here is that Qualcomm’s implementation will support two-way messaging and that’s quite impressive. Check out the details.

Qualcomm says that its service will deliver truly global coverage from pole to pole. For this, the chipmaker has partnered with Iridium, a global satellite communications company that offers access to voice and data services anywhere on Earth. Garmin has also joined hands with Qualcomm to “expand our proven satellite emergency response services.“

Currently, Iridium has 66 active satellites and 9 spare satellites in orbit. Further, the service can be used even when the weather is not good since the service utilizes Iridium’s L-band spectrum for uplink and downlink communication. But you need to be under an open sky.

With the new service, users can have two-way messaging in emergencies and can also do SMS texting. Qualcomm says Snapdragon Satellite will be supported in third-party apps as well and the service will eventually be available beyond smartphones. It is planning to expand Snapdragon Satellite to other devices such as laptops, tablets, vehicles, and IoT as well. Other than that, the chipmaker plans to support 5G Non-Terrestrial Networks (NTN) using Snapdragon Satellite.

On the development, Durga Malladi, Sr. VP, and GM at Cellular Modems and Infrastructure, Qualcomm Inc. said, “Robust and reliable connectivity is at the heart of premium experiences. Snapdragon Satellite showcases our history of leadership in enabling global satellite communications and our ability to bring superior innovations to mobile devices at scale.” He further added, “Kicking off in premium smartphones later this year, this new addition to our Snapdragon platform strongly positions us to enable satellite communication capabilities and service offerings across multiple device categories.“

As for its availability, Qualcomm says Snapdragon Satellite will be first introduced on Snapdragon 8 Gen 2-powered Android smartphones. It will be powered by Snapdragon 5G Modem-RF Systems and Iridium’s satellite constellations. The service will go live in select regions in the second half of 2023.