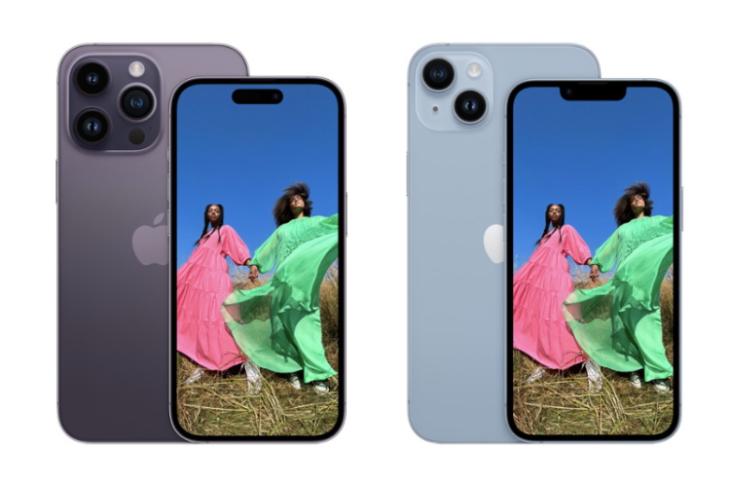 Finally, the iPhone 14 Pro and 14 Pro Max with an upgraded design and bigger, 48MP camera setup will be available to pre-order starting from September 9 as well. Both of these models will be available for sale on September 16 in India. Which of the four models will you buy this year? Will it be the iPhone 14 Pro with the pill-shaped notch or an older iPhone during Flipkart or Amazon sales? Let us know in the comments below.