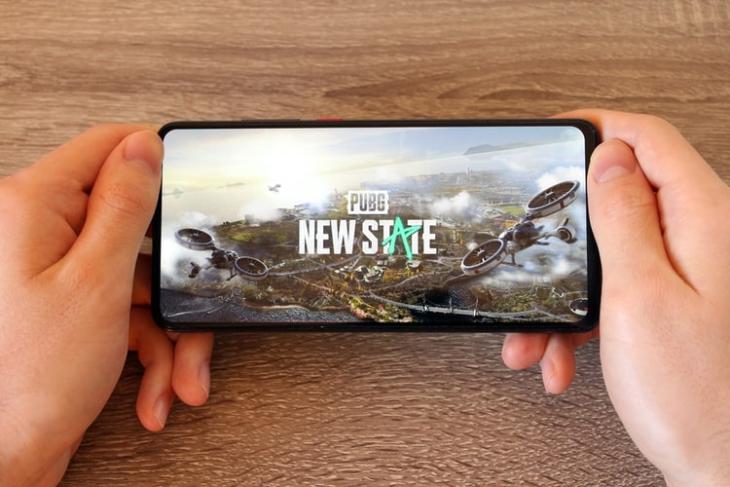 Following various rumors and reports, Krafton finally announced PUBG: New State, a modern take of the uber-popular mobile title PUBG Mobile, in early 2021. The title surpassed 40 million pre-registrations after it went live worldwide, and Krafton also delivered its first major update for the game late last year. Now, the company aims to add a brand new map to the game in mid-2022. Check out the first look at the upcoming map right here!

Krafton recently published an official blog post to share the future plans for PUBG: New State. In the post, the company revealed its plans to add a new map to the game. Although it did not reveal much information, Krafton gave us a sneak peek at the upcoming “Battleground” it is currently working on. You can check out the screenshots in the slideshow below.

Now, going by the images, the new map looks pretty cool and features open environments with green fields and hills. We can also see that there will be a modern, city-like area with a central city tower, modern houses, well-built roads, and other detailed elements in this new map. Although Krafton did not reveal the name of the map or its dimensions, the company confirmed that it will be added to the game sometime in mid-2022. Currently, PUBG: New State has a futuristic version of the classic Erangel map from PUBG Mobile called Troi 2051, which is an 8 x 8 map.

Other than this, the company mentioned that it will release the first batch of major updates in the first two months of 2022. More details about the changes will be revealed in the coming days.

Meanwhile, Krafton is offering 6 Chicken Medals and 3 Royale Chest crate tickets to PUBG: New State players for free as part of its new year celebrations. Hence, players can go to a dedicated page, input the account ID, and use the code “HAPPYNEWSTATE” to redeem the free gifts. The offer is currently live for all players worldwide and will last till January 10.