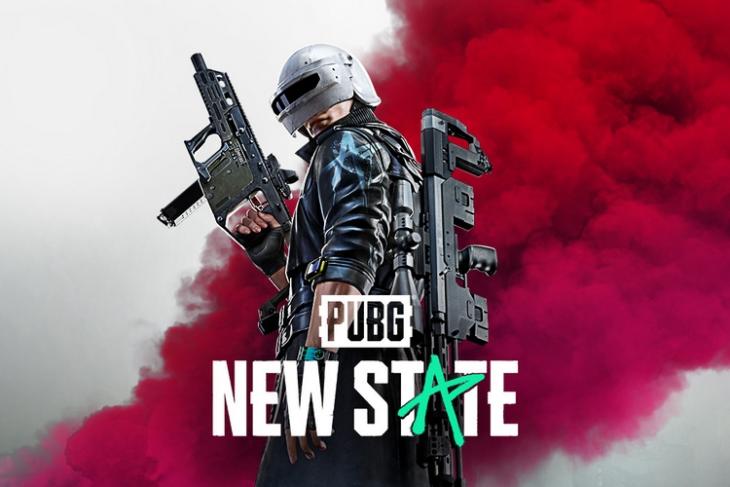 After weeks of anticipation, Krafton has finally released PUBG: New State on Android. The battle royale game was supposed to be out early this morning, but the company faced server issues and decided to delay the launch for two hours. The updated release time of PUBG: New State is 6:00 (UTC) or 11:30 AM (IST), which means the game is live at the time of writing this article. PUBG: New State’s iOS release is set for November 12.

For the uninitiated, PUBG: New State is a new battle royale set in the future from Krafton. Much like PUBG Mobile, 100 players compete against each other with various weapons to win the game. According to the developer, PUBG: New State includes ultra-realistic graphics, dynamic gunplay, action-based interactive gameplay, and expansion of the original PUBG universe. You can check out the new Troi map, new weapons, and vehicles in our in-depth explainer for PUBG: New State right here:

Krafton has detailed the minimum requirements of PUBG: New State on Android and iOS. Check it out below:

Meanwhile, iPhones and iPads running iOS 13.0/iPad 13.0 or later are eligible to run PUBG: New State. Also, Krafton has shared an update on the age restrictions in place for iOS users. The age rating of PUBG: New State on the Apple App Store has been changed to 17 and up, whereas the pre-orders were open to users of age 12 and above. Now, if you are under 17, you won’t be able to play the game on an iPhone or iPad.

Since this is the first release of PUBG: New State, the company has detailed the known issues. Take a look at the bugs you could expect from PUBG: New State right here: