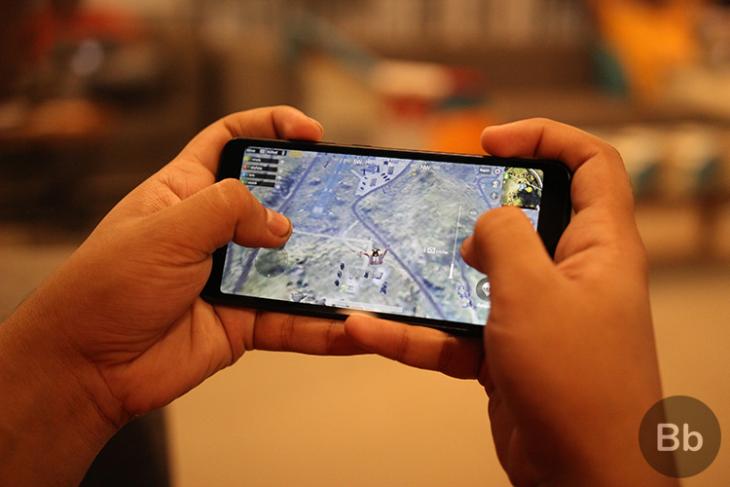 Tencent Games and PUBG Corp have announced the start of the second phase of the PUBG Mobile Fall Split 2019. A whole host of teams had registered for the event, with a large number of them from India. According to an official press release, three Indian teams will stand a chance to qualify for the global finals, which offers a total prize purse of $2.5 million.

Meanwhile, the 32 Indian teams that qualified for the South Asia regional finals also stand a chance to win a prize of $ 175,000 on being crowned regional champions. According to Tencent, the tournament was open to all Indian residents who had a PUBG Mobile account above level 20.