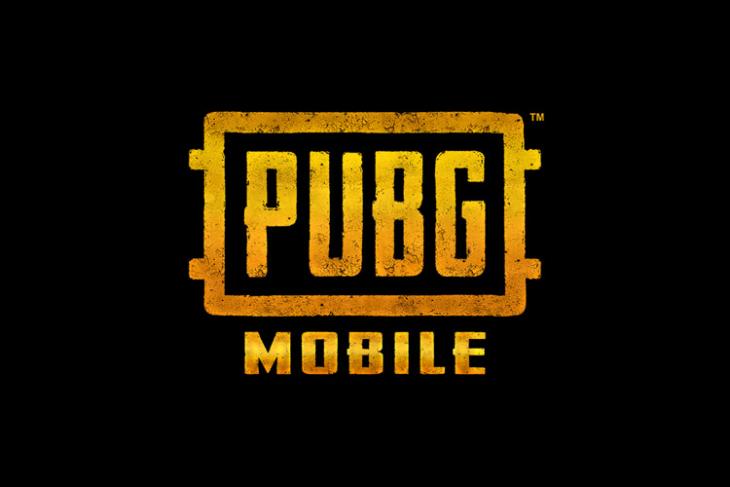 Alongside the launch of the Qualcomm Snapdragon 865, the company’s Tech Summit in Hawaii has given us a tidbit of information about one of the most popular smartphone games in the world right now. PUBG Mobile will soon be getting support for 90FPS gameplay on supported displays, and 10-bit HDR as well.

There’s no word on exactly when support for 90FPS will be added to the game, but it does look extremely likely that it will only work on smartphones running Qualcomm’s latest Snapdragon 865 Mobile Platform, especially considering the company’s statement that it worked closely with the developers to enable 90FPS support on the game.

Apart from that, PUBG Mobile is reportedly also adding support for true 10-bit HDR which means you can expect really great visuals in the game, as long as you have a device with a compatible HDR display, and probably, the Snapdragon 865.

As mentioned above, it’s unclear when Tencent will add support for 90FPS and/or 10-bit HDR to the popular battle royale game, but it’s definitely something we’re waiting to try out on smartphones in 2020.

PUBG Mobile is also going to add a new Death Race mode to the game on December 11, something it announced during the PMCO Fall Split 2019 finals alongside a teaser trailer showing a lot of vehicular warfare in the game. It definitely looks like fun, and with 90FPS and 10-bit HDR, it should be an awesome experience for smartphone gamers.