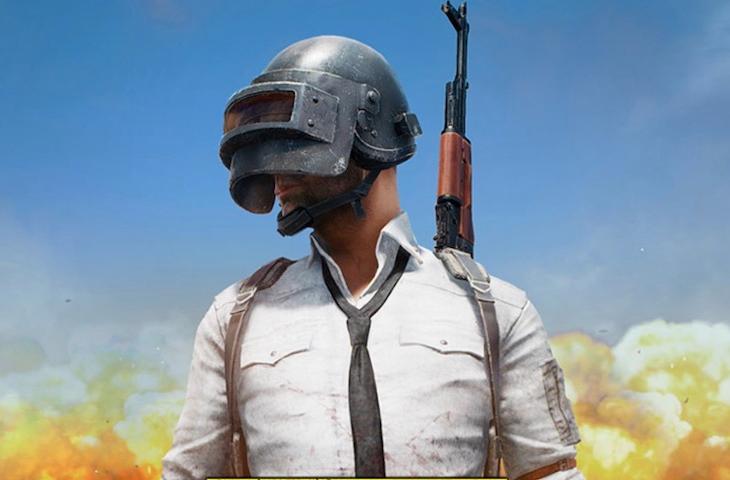 PlayerUnknown’s Battlegrounds or PUBG is undoubtedly the biggest name in the gaming world right now. The game has set new records and is already the second best-selling PC game of all time. However, the game’s user base has recently been reported to be crowded with plenty of hackers, forcing the developers to make desperate measures. 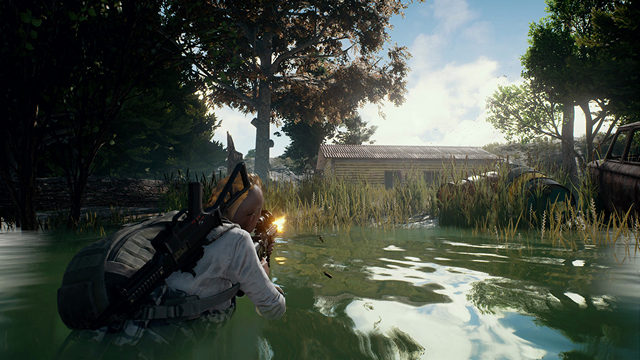 PUBG Corp. had recently rolled out a new patch for the game that brought about new Anti-Cheat Measures with an upgraded pre-match lobby. Now, as announced in an official blog post, the team has posted a new update regarding their anti-cheat measures, which is most likely to upset a number of PC users.

According to the post, PUBG is now ending support for Steam’s Family Sharing feature as part of a multi-layered effort to combat cheaters.

We had allowed this feature so that the account holders who own PUBG can use their character with other Steam accounts if they wanted to. However, we have decided to deactivate this feature because we have identified a number of vulnerabilities that are being exploited. Please understand that we are introducing this measure to fight abuse and ensure a fair environment.

Just to throw some light on it, Steam’s Family Sharing is a feature most games support that offers the owner of a game the ability to let other accounts access their libraries, whether it be on the same PC or on a different one. Unfortunately, gamers will no longer be able to use this feature for their copies of PUBG.

Also, there were recent reports of PUBG players deleting game files so that they automatically leave any round that randomly selects the desert map from the current pool of two. In the same blog post, PUBG Corp. has also announced that tampering or deleting game files will now result in a straightaway blocking of your account.

If you tamper with the game files, your game access may be blocked, especially if you delete, modify or manipulate in any way the files affecting any of the game systems and mechanics.

Lastly, the team reports that they are currently working on upgrading the in-game reporting features to effectively review and accurately verify cheat activities. Any application that “hooks into the game” will be blocked, such as Reshade and similar programs. The new anti-cheat solution is still a work in progress, however, the first version of it will hit live servers next week. The studio has also set up a dedicated team that’ll only focus on combating cheat programs.