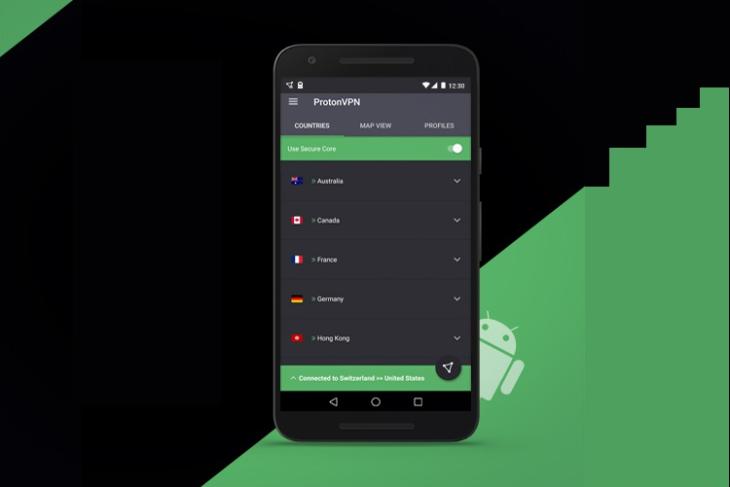 If you look online for VPN apps you’ll find quite a lot of them all over the place. However, while virtual private networks are mostly used by people looking to remain anonymous on the internet, a lot of VPN apps, particularly free ones, actively undermine that very basic aim by tracking or logging your browsing activity, or selling your data to third party advertisers.

With that in mind, ProtonVPN has today announced that it has made its entire codebase completely open-source and available to be audited by anyone who wants to check their source code for malicious practices.

By open sourcing their app, the developers of ProtonVPN are basically trying to ensure that people know that they can trust ProtonVPNs industry-leading encryption, and their strict adherence to their privacy policy.

If you’re a regular user of the app, this doesn’t mean anything changes for you, per se. The change won’t affect any free or paid plans that ProtonVPN offers across all the platforms that it’s available on. Instead, this change is being made so security researchers or anyone who is curious about how ProtonVPN works and whether or not it’s actually logging your data or selling it to third parties, can easily look into their source code.

Open-sourcing can also help ProtonVPN developers to find new bugs, or quickly be informed about potential security risks so they can be patched before malicious actors can misuse any loopholes that might exist in the app’s security.

ProtonVPN Lands on Android With Free and Unlimited Access in Tow