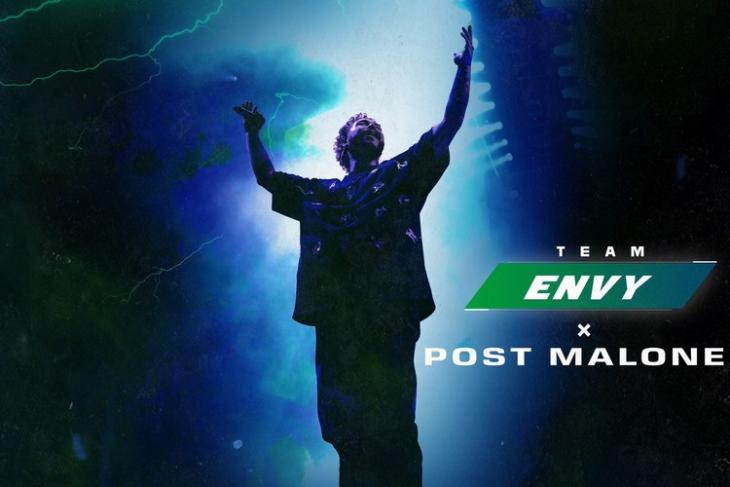 With so many competitive titles like Apex Legends, Fortnite, Valorant, and PUBG existing in the market, we have seen many companies and celebrity-gamers invest in the eSports scene. Similarly, singer and songwriter, Post Malone recently became yet another celebrity-gamer to invest in one of the biggest eSports teams in Texas.

According to recent reports, the “Rockstar” composer, Austin Richard Post, known as Post Malone the pop industry, bought an undisclosed amount of shares of the gaming team, Envy.

So with Post Malone’s investment in the gaming organization made him a part-owner of the company. And as he is from Texas and a casual gamer streaming games like PUBG and Warzone, Post states that he wants to bring computer gaming into the limelight.

“I grew up in Texas and I’ve been gaming my whole life, so this just really felt right. I have always wanted to be a part of bringing gaming into the professional sports world so to be involved with what Envy is doing in my hometown feels like such a perfect fit.”, stated Post in a recent statement.

He even shared a tweet, announcing his investment in the gaming scene. You can check out the tweet right below.