DISCLAIMER: This story has links to adult content, and has screenshots with profanity.

With more than a billion hours of watch time every day, it is safe to say that YouTube is the biggest online videos platform by a long way. And while the company is focusing on building itself as a competitor for Netflix and Amazon Prime to grab the TV audience, YouTube’s stronghold on online video and creators is loosening at the hands of another Amazon company Twitch. 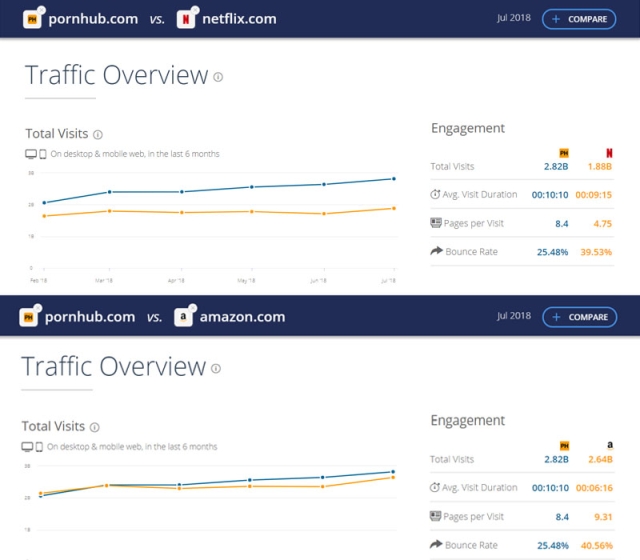 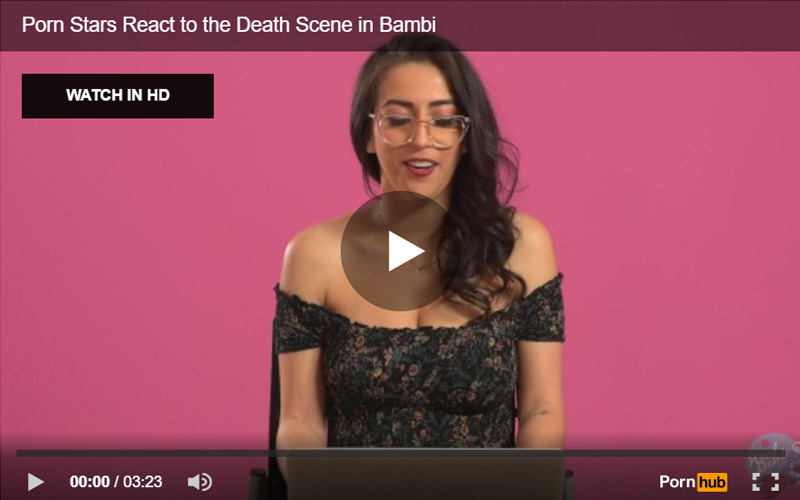 YouTube pays out 55 percent of ad-revenue to members of its partner program. That’s right, once you reach 4,000 watch hours and get 1,000 subscribers on your channel, you’ll be eligible to get up to 55 percent of the ad revenue you generate through your channel. Pornhub’s revenue sharing deal blows YouTube out of the water.

Love regularly hosts conversations with her followers through the comments or by engaging with them on other social media platforms. It is not unlike what thousands of other creators do on YouTube.

Cashing in on Fortnite

The next thing is the current state of the community. Building a community is hard. We’ve spent a lot of time talking good things about the Pornhub’s growing SFW videos, but it doesn’t have meaningful content to reasonably set it apart.