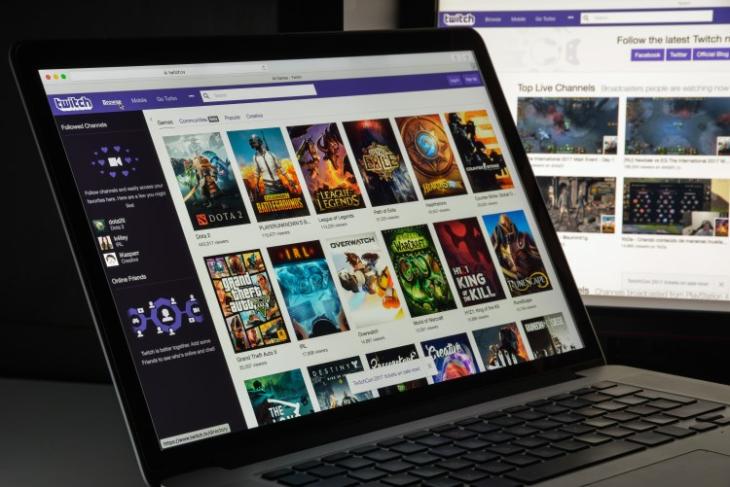 YouTube is undoubtedly the world’s largest video sharing platform by a wide margin, but its dominance is now being challenged by another player from an altogether different genre- streaming. Yes, we are talking about Twitch here. Recently, one of the most popular YouTube creators, Casey Neistat, talked about the potential exodus of YouTube’s biggest creators to Twitch, thanks to the ever-increasing popularity of game streaming and the higher fun factor offered by Twitch compared to YouTube.

But is gaming the only frontier where YouTube is losing ground to Twitch? No. First of all, YouTube’s platform offers all the tools that allow gamers to stream wildly popular titles like Fortnite and PUBG, and new features for live streamers are also being added consistently to lure creators. Moreover, YouTube has been registering a record number of views and streaming figures courtesy of Fortnite in the past couple of months. But the problem lies not in absence of streaming tools, but in content policies and revenue generation system. 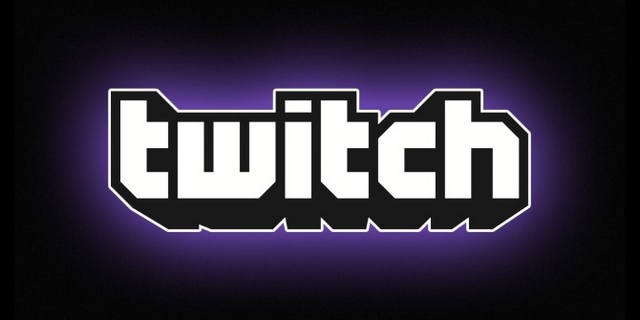 YouTube creators rely heavily on advertisements and net subscriber figures which have to reach a threshold count before making a respectable amount of money for them, both of which have their own drawbacks. Take for example ad-based revenue generation. If a YouTube creator has not reached the 10,000 subscriber count and solely relies on advertisements to earn money from videos, ad-blockers can snatch that opportunity from them. With YouTube changing its policy frequently to suit the demands of regulators and activist groups, creators have to be on their toes at all times.

Twitch, on the other hand, offers a rather generous revenue generation platform in the form of Twitch Partnership program. Creators on Twitch’s platform are not solely reliant on ads for revenues, as their income largely depends on the sheer engagement they generate. Moreover, Twitch’s subscription plans are fairly simpler compared to YouTube’s, where cumulative growth in views and subscriptions is vital for generating revenue.

Another great feature offered by Twitch is creator support. Fans and followers can make direct donations to their favorite creators rather easily on Twitch’s platform, something which has been hailed by creators as a highly encouraging aspect. Twitch is also trying to bust out of the gaming-centric content with the IRL series of videos, original videos and more.

Twitch already has over a 100 million monthly active users, and is growing at an exponential pace, thanks to cameos from superstars like Drake and T-Pain. And being owned by a behemoth like Amazon is an added assurance that financing would be the last problem Twitch ever faces if expansion is on the horizon.

But is Twitch strong enough to topple YouTube right now? Definitely not, but the rate at which it is growing, YouTube will have a real big threat in the coming year.