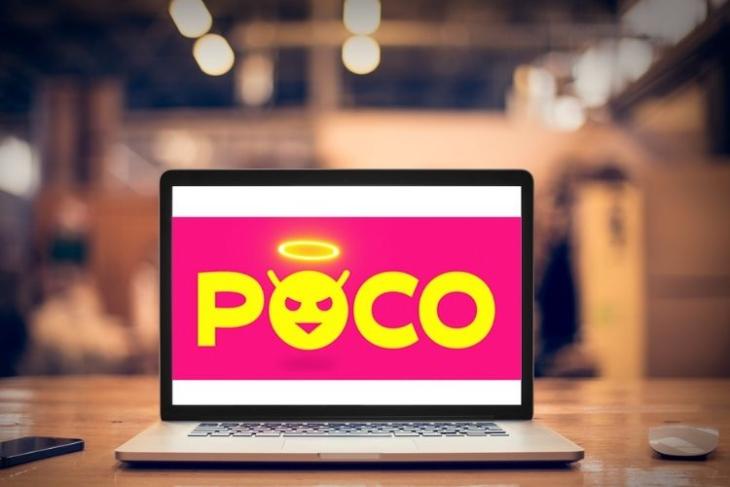 Late last year, we saw leaks about Poco’s plans to enter the laptop segment in India, as two laptop batteries under the Poco brand were spotted on the Bureau of Indian Standards (BIS) database. Now, a Redmi G-series laptop battery with the model number G16B01W has been spotted on the BIS website. And well, it is listed under the Poco brand, suggesting the imminent launch of a Poco laptop in India soon.

The recent report comes from reliable tipster Mukul Sharma, who initially spotted the listing on the BIS database. The tipster then shared the information with 91Mobiles. So, as per the report by the publication, the Redmi G-series battery, a 3,620mAh cell (15.2V, 55.02Wh), is essentially a replacement battery meant for the Redmi G gaming laptop that was launched in China recently.

So, this could mean that Poco might be aiming to launch a gaming-focused laptop – possibly a rebranded Redmi G gaming laptop in India soon. So, let’s take a look at the expected specs and features of the Poco laptop.

Now, as the Chinese giant often rebrands Xiaomi and Redmi devices for the global market, it is possible that Poco might rebrand the Redmi G (2021) Gaming laptop and launch it under its own brand name in India.

If that is the case, the Poco laptop should come with the same specs and features as the Redmi G Gaming laptop. Hence, we can expect the Poco laptop to boast a 16.1-inch Full HD display with support for a 144Hz refresh rate and a resolution of 1920 x 1080p.

The laptop could be configured with either the 11th-Gen Intel Core i5-11260H CPU or the AMD Ryzen 7 5800H processor. The Intel variant could come with the Nvidia RTX 3050 GPU along with Intel’s Iris XE integrated graphics, while the AMD version could feature the Nvidia RTX 3060 GPU with integrated Radeon graphics.

The Poco laptop, if the company chooses to make it a gaming device, could also come with the Hurricane Cooling 3.0 system that features five copper heat pipes, 12V fans, and four air outlets to battle thermal issues. Moreover, the device could come with support for Wi-Fi 6 and Bluetooth 5.1, and you might be able to connect up to three 4K monitors to the laptop simultaneously.

Now, all these specs and features are of the Redmi G (2021) gaming laptop. And Poco has not confirmed, not even teased, anything about its laptop just yet. So, if the company chooses to fit the Redmi G-series battery listed on the BIS database in a brand new device, the above specs will not matter. So, we suggest you wait for Poco to officially announce the device, which could happen sooner rather than later.