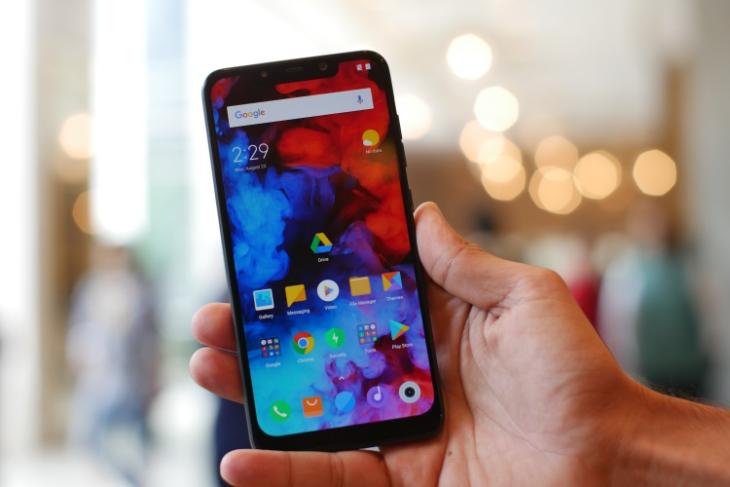 Xiaomi has already conquered the budget smartphone segment with its honest pricing but it is now eyeing the premium market with a similar strategy in mind. The Chinese giant’s new sub-brand Pocophone has taken the wraps off its first smartphone, the Poco F1, and it’s locking horns with the big guns of the flagship segment with its top-notch specs sheet and killer pricing.

The Poco F1 features a 6.18-inch Full-HD+ IPS LCD display, with a notch housing the IR Face Unlock hardware. It is powered by the Snapdragon 845 chipset, coupled with up to 8GB RAM and up to 256GB internal storage. There’s a 12MP + 5MP dual-camera setup on the rear, along with a 20MP selfie camera.

It runs Android 8.1 Oreo-based MIUI for POCO out-of-the-box (Android 9 Pie update expected by end of the year). You also get a 4000mAh battery, USB Type-C port, 3.5mm headphone jack, and all of your connectivity options in tow. 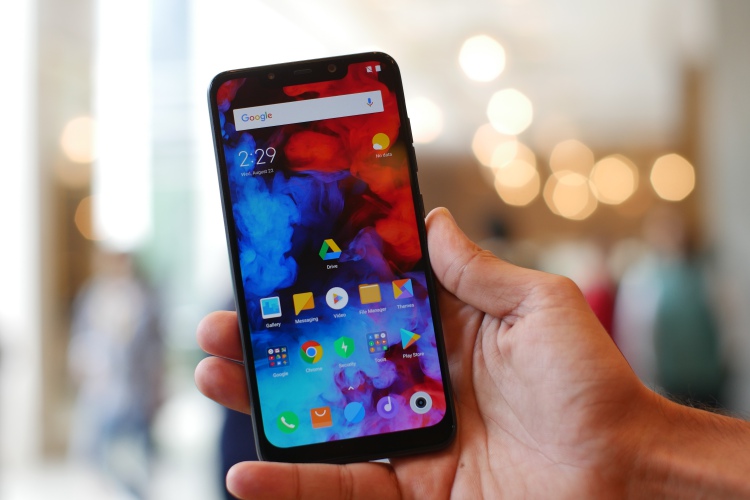 As if all these flagship features weren’t enough, Pocophone has launched this device at a salivating price of Rs 20,999 for their base variant (6GB RAM + 64GB storage). Yes, even my jaw dropped to the ground when I first heard the price of the Poco F1. Xiaomi had been killing the smartphone game already but it has now slaughtered the competition with the launch of the Poco F1.

With top-notch specs and a pricing like this, the Poco F1 rivals flagships including the likes of OnePlus 6, Asus ZenFone 5Z, Samsung Galaxy S9, Honor 10, and many others. It even blows the Honor Play, which was shaping up to the best phone in the mid-range segment, out of the water. So, let’s quickly compare and see how this device stacks up against the aforementioned devices:

So, as you can clearly see in the table attached above, Xiaomi’s Poco F1 is offering all the same hardware and software specs as most other flagship phones available in the market right now but at a substantial bargain. 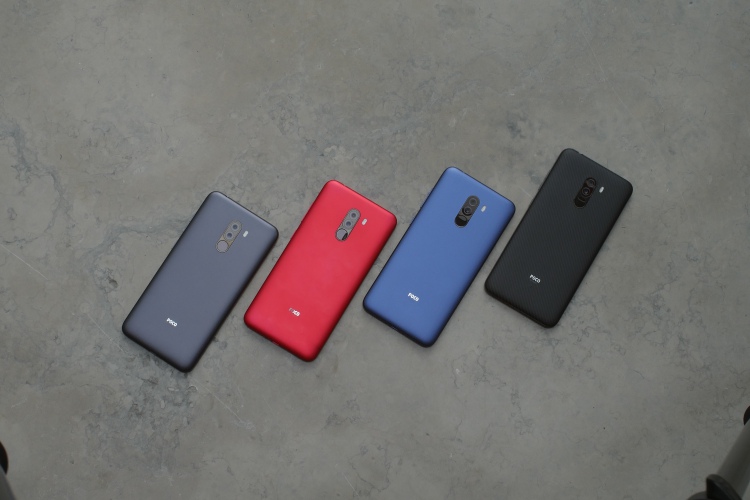 The Poco F1 manages to do that by making a handful of compromises but they won’t really have a major effect on user experience, in my opinion. There’s an LCD display on board here as compared to an AMOLED display (like the the Xiaomi Mi 8) on most other flagships. We’ve tried out the phone and the display looks good at its price point.

The device also exchews the premium glass build of its rivals, for a cheaper plastic build – which isn’t half bad and will work in this price bracket. Pocophone justifies its decision with the oh-so-true fact that most of us will eventually slap a case or skin on our device to protect it against drops or to change its look.

The Poco F1 breaks the specs ceiling for the Rs 20,000 segment, and offers the consumers a device that enables them to experience a flagship-grade performance at a bargain price. It marks Xiaomi’s return to the premium segment in India, and what a way to do it!