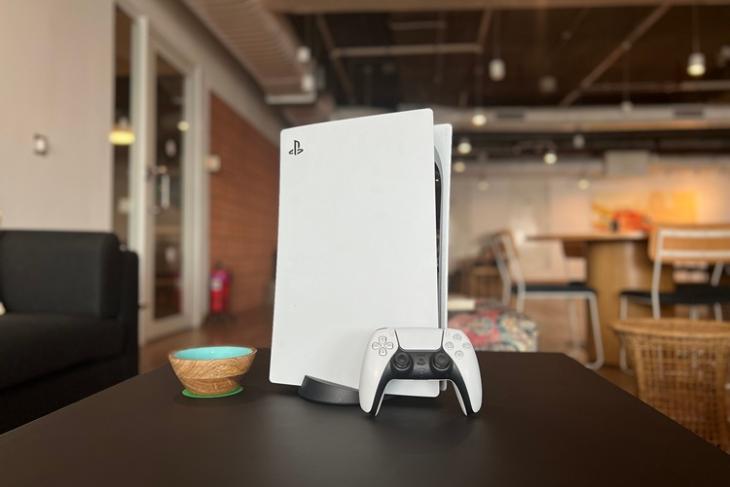 Sony, late last month, announced the rollout of variable refresh rate (VRR) support for its flagship PlayStation 5 gaming console. Now, the feature will finally start reaching the PlayStation 5 console via an OTA update this week. It will enhance the visual performance of the PS5 and reduce many issues like screen tearing and frame pacing to deliver an immersive gaming experience to players. Check out the details below.

Sony announced the rollout of the variable refresh rate support for the PS5 via an official blog post. The company also took to Twitter to share the news and mentioned that the update will roll out globally for the PS5 this week. You can check out the tweet attached right below.

The feature will work on HDMI 2.1 VRR-compatible TVs and PC monitors.“VRR dynamically syncs the refresh rate of the display to the PS5 console’s graphical output. This enhances visual performance for PS5 games by minimizing or eliminating visual artifacts, such as frame pacing issues and screen tearing. Gameplay in many PS5 titles feels smoother as scenes render seamlessly, graphics look crisper, and input lag is reduced,” Sony’s SVP, Hideaki Nishino, wrote in the blog post.

The blog post also listed some of the PS5 titles that will receive support for VRR in the coming weeks. These games include the PS5 versions of:

The company has also revealed that users will be able to apply VRR to games even if they don’t support the functionality. However, the company warns that the “results may vary depending on the TV you’re using, the game you’re playing, and the visual mode you’ve selected for a particular game (if it supports multiple modes).“

Now, it is worth mentioning that Microsoft’s Xbox Series X and S already support the feature out-of-the-box. So, with this update, Sony aims to make its flagship gaming console on par with its competition. Once the update is rolled out, VRR support will be enabled automatically and can be switched off via “Screen and Video” in system settings. Let us know your thoughts and experience on the same in the comments below if you have a PS5.