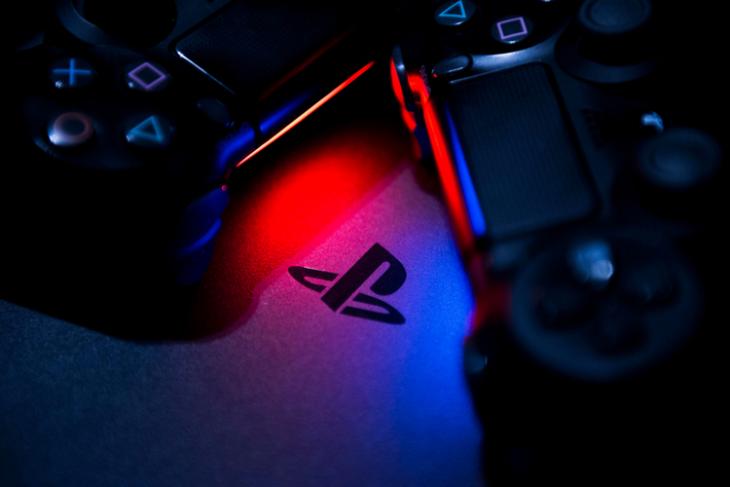 Unlike Microsoft, which has been showing off the Xbox Series X over the last couple of months, Sony has been annoyingly quiet about the PlayStation 5 so far. The closest the company has come to revealing anything exciting about the PS5 are the specs we can expect in the next-gen console.

Now, however, a new job listing seems to have confirmed that Sony is planning on launching the PlayStation 5 in October this year. Up until now, we only knew a ‘Holiday 2020’ release timeline for the PS5 (and the Xbox Series X, by the way), so this new piece of information is naturally attracting a lot of attention.

The listing, which has since been removed, was for a global QCD overseer. QCD, by the way, stands for Quality, Cost, and Delivery. The job profile would make the person responsible for a lot of PS5 related work, including sourcing parts locally and globally. However, the interesting part of the job listing is where it said “[…] PlayStation 5 which will be released in October 2020 […].”

A Japanese job listing by Sony Interactive Entertainment says that the PlayStation 5 will be launched this Octoberhttps://t.co/YKuWtllIc0 pic.twitter.com/aSp1Aev3AH

While Sony’s plans to release the PS5 in October don’t match up with its track record of launching new consoles in November (except for the OG PlayStation), it’s definitely a possibility if Sony is hoping to cash in on early holiday sales. It’s also unclear what impact the ongoing Coronavirus pandemic might have on the release schedule for the console, and by extension, its games.