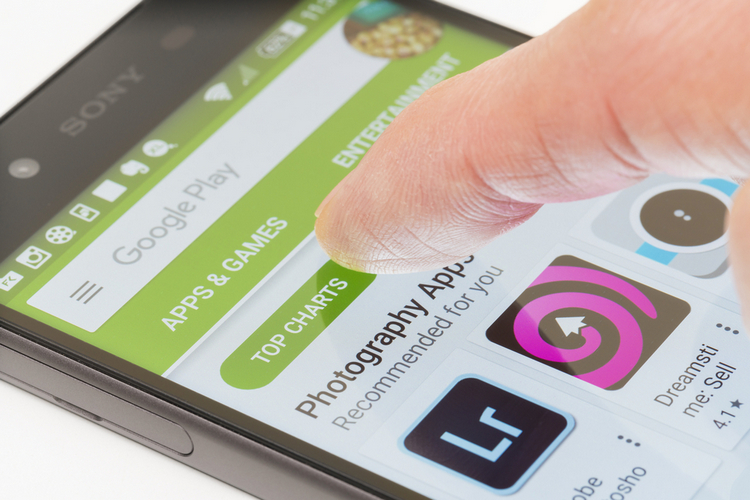 With COVID-19 cases on the rise in the US and around the world, Google on Monday detailed a series of steps to reduce the need for its employees to come to work to protect both its workforce and the their communities from an increased risk of exposure from the highly contagious disease that has already claimed the lives more almost 5,000 people around the world.

One of the biggest steps the company is taking includes the increased use of automation and AI algorithms to review content on its platforms, including YouTube and Play Store. However, the company is warning app developers and game publishers that “our automated systems may not always accurately classify content for removal, and human review of these decisions may be slower”.

In an official blog post on Monday, the company said: “Some users, advertisers, developers and publishers may experience delays in some support response times for non-critical services, which will now be supported primarily through our chat, email, and self-service channels”. According to Google, the precautionary steps, which it says are unavoidable “due to these unprecedented times”, may increase app review times to 7 days or longer.

Alongside Android developers, content creators on YouTube will also experience a marked slowdown in dispute resolutions because of the new policies because the company will also be using automated mechanism for content moderation on the platform. Thankfully, though, Google says that all its products and services will remain fully functional though the coronavirus crisis, and the increased dependence on automation will not impact end-users in any way.