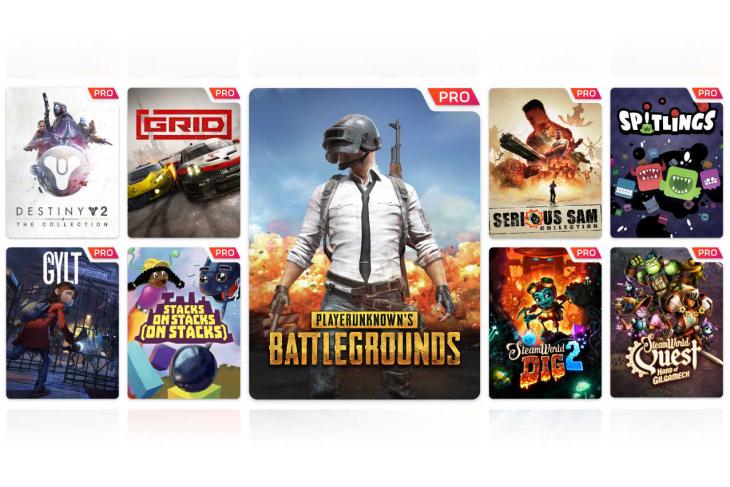 Google’s cloud gaming service, Stadia, has announced that it is adding popular battle royale game, PUBG, to its catalogue with immediate effect. It is available to all Stadia Pro subscribers for free, while free users will have to unlock the base version of the game by paying $29.99 or get the ‘Pioneer Edition’ with a Cold Front Survivor Pass and a ‘Premiere’ skin set for $39.99. This Premiere Set will include a red and white hoodie with Stadia emblem, shades/helmet, and a branded frying pan.

Google also announced that PUBG will be the first game to come with Stadia’s ‘Click-to-Play’ functionality that allows users to launch the game immediately, bypassing the homescreen. This is part of the company’s efforts to make cloud gaming accessible by just clicking on a URL. Meanwhile, Stadia will also support cross-play for PUBG, which means gamers will be able to play against friends on gaming consoles.

Chicken dinner is on the menu. Play @PUBG with no downloads, no updates, and no waiting. Now free on Stadia Pro: https://t.co/N4IcqvtHvY pic.twitter.com/SweUnIn5Rt

Alongside PUBG, a number of other games will also come to Google Stadia in the coming days, including EA’s Star Wars Jedi: Fallen Order, FIFA and Madden NFL, as well as Square Enix’s Octopath Traveler. The aforementioned titles are expected to release by fall 2020, but there’s no exact ETA for their launch just yet.