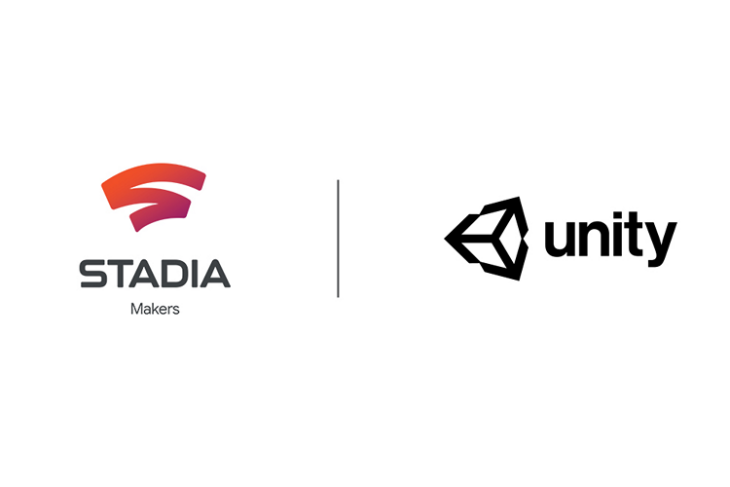 At the Google for Games Developer Summit on Monday, the tech giant launched the ‘Stadia Makers’ program to attract more independent game developers to its game streaming platform. As part of its plans, the company is partnering with Unity to roll out the new project with the promise of technical support, free development hardware and funding.

The tie-up with Unity will bring technical support from a team that has a long history of building new platforms and gaming services with the developer community. According to Google, the partnership will enable engineers at Unity to help indie developers and their projects meet targeted alpha, beta, certification and launch dates.

Apart from technical assistance, the Stadia Makers program will also offer a couple of other key benefits for Indie developers. Firstly, participants will be eligible to receive up to five physical development kits depending on team size and structure. Google also says it will offset some of the costs of porting their games to Stadia.

According to Google, the Unity engine powers 50 percent of all new games with optimized support for Stadia and more than 25 other platforms. As for the Stadia Makers program, the company says it is open for developers who are building their game(s) on Unity 2019.3 or later and expect to ship in 2020 and 2021.

Announcing the launch of the Stadia Makers pilot, Google said that the program will “start small and expand to pave the way for development teams of all sizes to bring their titles to Stadia”. Developers interested in getting involved with the Stadia Makers project can apply on the official Stadia website.