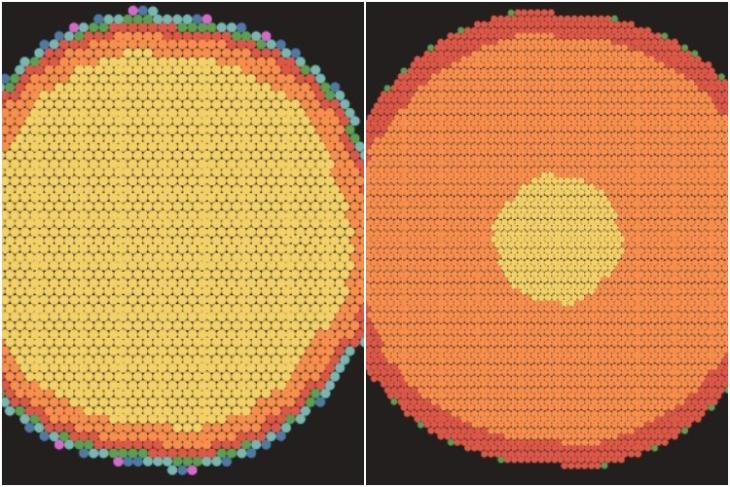 At this point, we all know about the digital streaming behemoth in the market, Netflix. The platform has thousands of movies and TV shows for the audience to enjoy. So, to depict how long did all the movies and TV shows on the platform last, an Indian data analyst has made two interactive pizza-like charts (more like pizza-charts) that categorize them based on their runtime.

Recently shared on the r/dataisbeautiful subreddit, a Reddit post (below) led us to a public data visualizations website which contains the interactive digital charts made by Nagaraj Bhat (@nagarajbhat92), an Australia-based Indian data analyst and machine learning expert. According to his website, Bhat tells “stories from Data” and these two “pizza-charts” are an example of his work.

[OC] Netflix shows – How long did they last? from dataisbeautiful

Now, speaking of the charts, there are two of them as I mentioned earlier. One is there for TV shows and the other one is for the movies that are currently streaming on Netflix.

Now, these charts show that most of the TV shows on Netflix have only one season, while there are only a few shows that have over ten seasons. Similarly, in the case of the movies on Netflix, most of them run for a maximum of two hours and only a handful of them have over three hours of runtime.

If you want to get more details, you can also click on the sliders beside each of the charts to browse through each of the categories one by one.

So, if you want to check out these interesting “pizza-charts” charts, then head right here.