Skip to content
Home News Pixel 4a May be Available for Purchase From May 22: Report 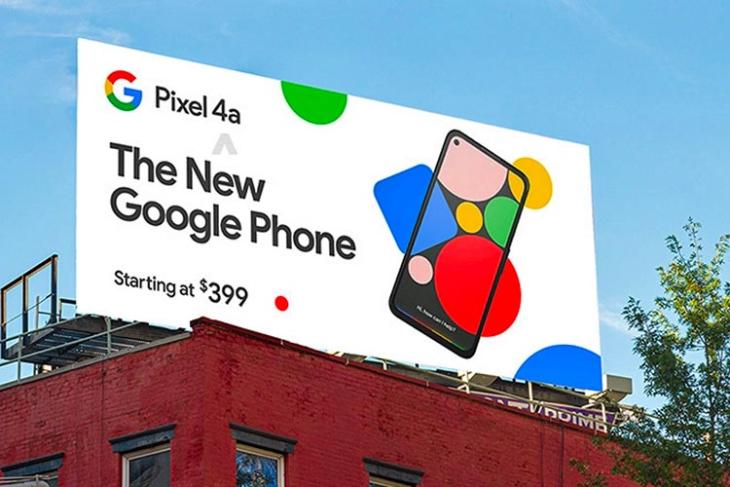 A steady stream of leaks have revealed a lot about the Pixel 4a, and a new report out of Germany has now seemingly revealed even its exact launch date. According to Caschys Blog, the Pixel 4a will be available for purchase in Germany from May 22, just days after it is unveiled in the second week of May. The device is expected to be announced at around the same time as the now-cancelled Google I/O 2020 developer conference that was originally scheduled for May 12-14 before it was called off due to the coronavirus outbreak.

The probable launch date was reportedly revealed by leaked internal documents from Vodafone Germany, which is said to be prepping for a May 22 launch of the Pixel 4a on its network. While we cannot immediately confirm the veracity of the claim, the Pixel 4 last year went on sale just days after it was announced officially, so it won’t be too much of a stretch to believe that Google might follow a similar path with its next-gen mid-ranger as well. What we do know, however, is that the Pixel 4a may not be accompanied by a Pixel 4a XL this year.

Meanwhile, even if the Pixel 4a is available for purchase from May 22 in Germany, there’s no guarantee that it will also go on sale on the same day in the rest of the world, including in the US and India. Provided the report holds up, the May 22 date only suggests that Google is planning to make the Pixel 4a available for purchase fairly soon after its unveiling, which means it might not take too long for the device to be available globally.