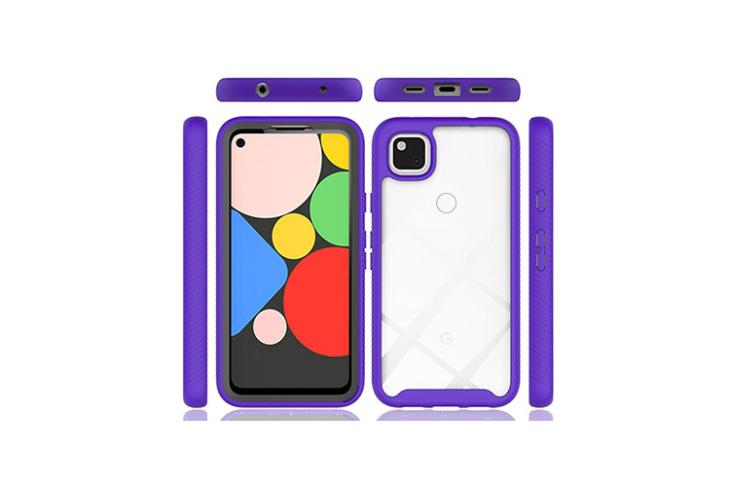 This leak comes courtesy of a case maker, and shows the Pixel 4a clad in different types of cases being designed for it. The phone looks exactly as we have already seen it in previous leaks and renders, so these new images are more a corroboration of older leaks than they are new information.

We can see the rear-camera design, the punch-hole up front, the USB-C port, headphone jack, and the rear mounted fingerprint scanner.

The Pixel 4a is expected to be made out of plastic, same as the Pixel 3a. The phone is expected to pack in a 5.8-inch FullHD display, a 3,080mAh battery with support for 18W fast charging, and the Qualcomm Snapdragon 730G processor. The mid-ranger is expected to also pack in a single 12MP primary camera on the rear, and an 8MP selfie shooter in the punch-hole up front. The highlight of the Pixel 4a will obviously be the camera performance in the price bracket, thanks to Google’s camera prowess, and the stock Android experience that it will offer. If you are interested, we have a round up of everything we know about the Pixel 4a.

As for when the phone might launch, recent reports have hinted at a possible May 22 launch date, but it’s likely that the company launches it during its streamed Android 11 Public Beta launch on June 3 as well. There’s no confirmation so far, but we will keep you updated of any developments.