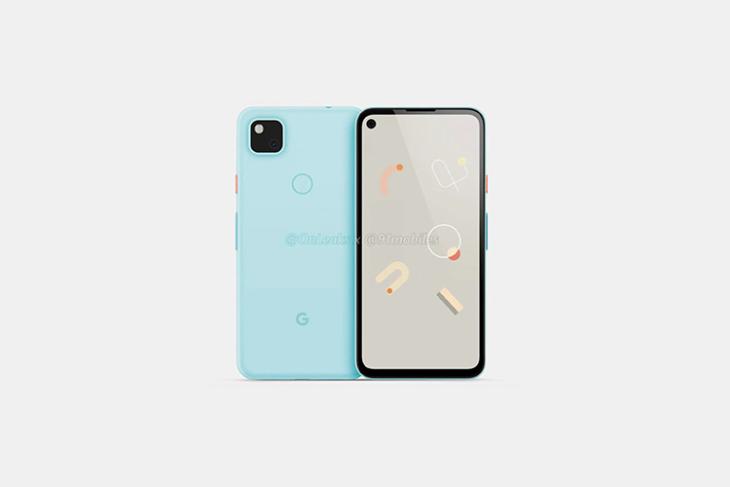 If you have been waiting eagerly for the Pixel 4a to be announced, unfortunately, you will have to wait longer. According to famed tipster Jon Prosser, the Pixel 4a has been delayed yet again. As you may remember, the phone was originally set to be launched in May. However, it was delayed to June, and then later to July 13. As of then, the company was planning on a staggered release. We were expecting the Just Black Pixel 4a to be available in August, and the Barely Blue variant in October.

However, Prosser is now hinting that the company has scrapped the ‘Barely Blue’ colour option for the Pixel 4a. Moreover, the black variant of the phone is now going to be available on October 22. Nevertheless, Google is going to announce the 4a on July 13.

While it is unclear why Google is delaying the Pixel 4a, Prosser has some information to offer. He claims that the phone is ready to ship, but Google is delaying it because of market conditions. While that sounds like an understandable concern, many other companies, including Apple, have released devices in this time and sales are going strong.

The delay in launch can also cost Google valuable customers. The Pixel 3a last year was one of the best selling Pixel devices of all time, primarily because of its low price point in the US market. This year, the company risks losing a valuable customer base because of delayed launches. Especially now that the iPhone SE 2020 is here at a similar price point.

While Prosser’s track record has been exceptional, I will still warn you that this information is based on leaks. So take it with a pinch of salt if you will.