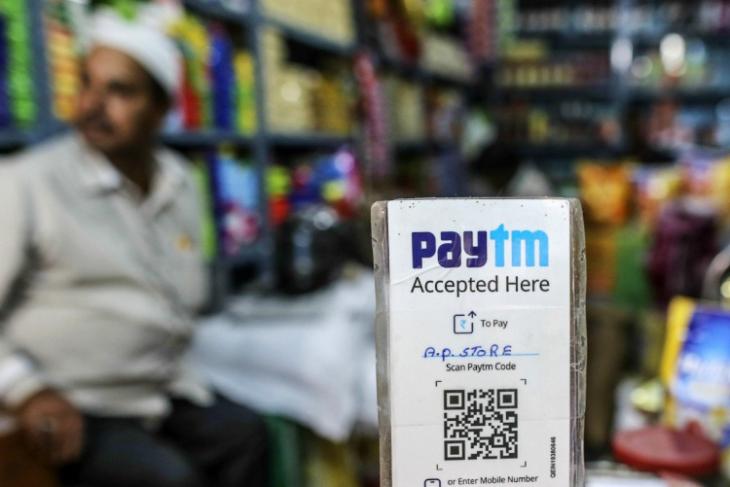 Paytm became the primary fallback option for Indians during the demonetization drive, helping it grow into the biggest digital payments platform in the country. The payments giant has since debuted its payments bank, UPI, and other features to carry forward the momentum.

With regards to the same, the company today claimed to have clocked a run rate of 5 billion transactions and $50 billion in Gross Transaction Value (GTV) annually. It has grown significantly as compared to the same time the previous year, when Paytm had a GTV of $1 billion, which includes all services sold by Paytm.

In its official blog post, Paytm credits this milestone to greater adoption among users Tier-II and Tier-III cities. Cities such as Surat, Durgapur, Rajkot, and Meerut are the fastest adopters and constitute for 50% of the user base. Talking about the same, Paytm COO Kiran Vasireddy said, “We are witnessing phenomenal adoption in tier-two and three cities, which is bringing in the new wave of growth for us. We will continue to invest further till we digitize payments for the majority of small and large retailers in our country.” 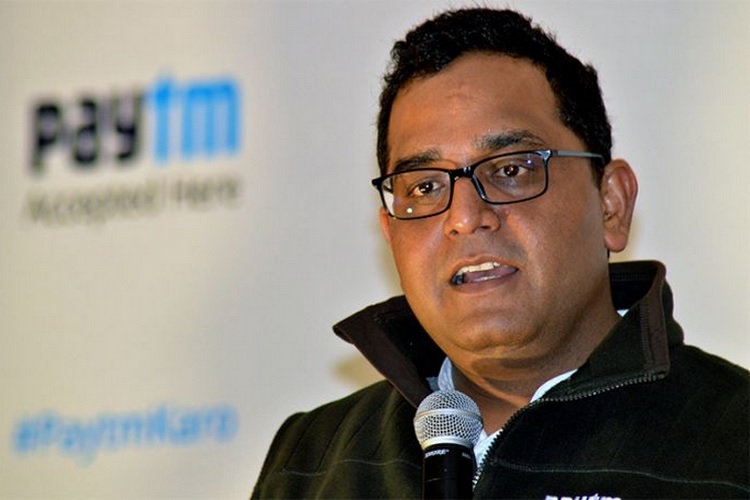 One of the reasons for the boost is multilingual support, with more than 25% of Paytm users using it in their regional language – Hindi being the most popular after English. This has made it easier for users and small shop owners in villages to collect payments.

In addition to the eye-popping numbers, Paytm has also revealed some fun facts about the growth of the platform. Here are some more prominent growth figures:

The increased adoption in smaller cities across the nation shows that people are finally warming up to the idea of digital transactions. Paytm is one of the more popular digital payments platform, apart from Google Tez, PhonePe, or Mobikwik that are also trying to grab the market share. So, are you a regular Paytm user? Let us know in the comments down below.