Uber has been doing successful business in India rivaling the home-grown cab sharing startup Ola. Uber has succeeded in India because it has not followed its US strategy and have catered to Indian specific needs. However, there are some Indian specific features that Uber still lacks, the biggest being the lack of a pay later option. While Ola has its own pay later option, companies like Swiggy and Zomato have tied up with third-party pay later services to bring this feature. Uber is not doing either of these things. However, there is a way you can enable pay later services on Uber which allows you to take rides first and pay for them later. If you are interested, here is how you can use pay later on Uber.

Note: Currently this is only going to work on Android devices.

How to Use Pay Later on Uber

Set Up Pay Later on Uber

1. Download the ePayLater (free) app from the Play store and sign up. Provide all your details to get a credit limit. 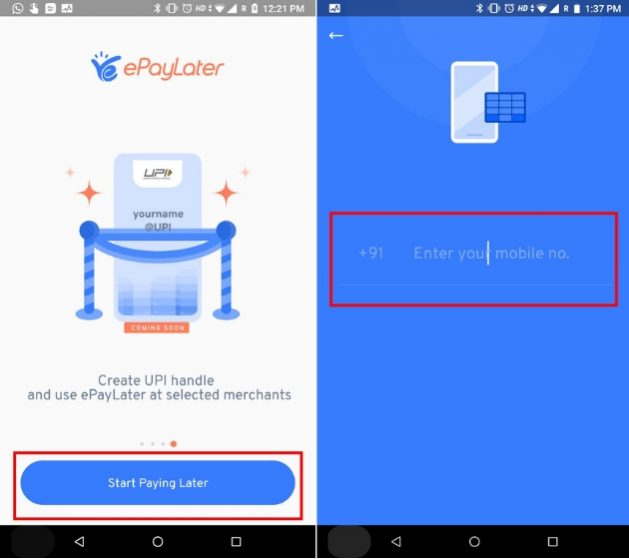 2. Switch to the Profile section and set up UPI. It will generate a UPI address for your ePayLater account. 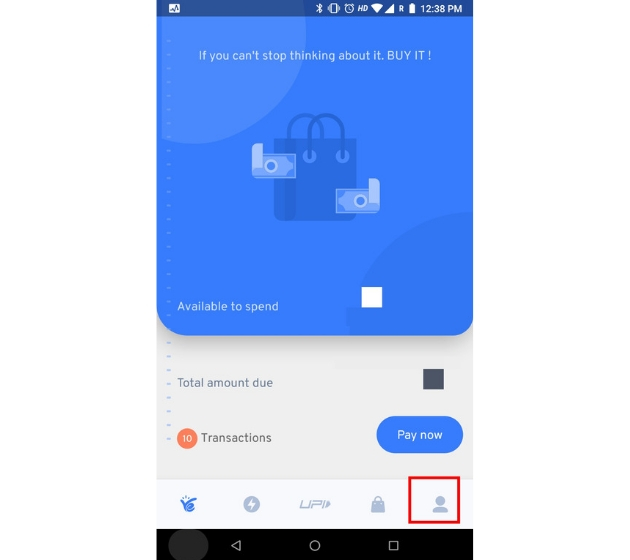 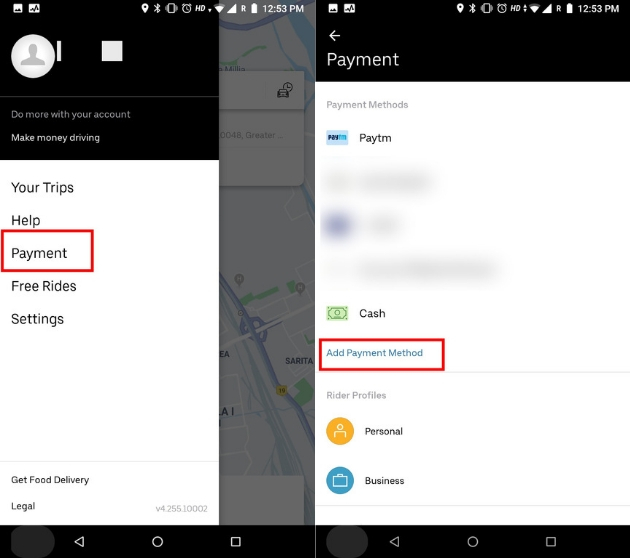 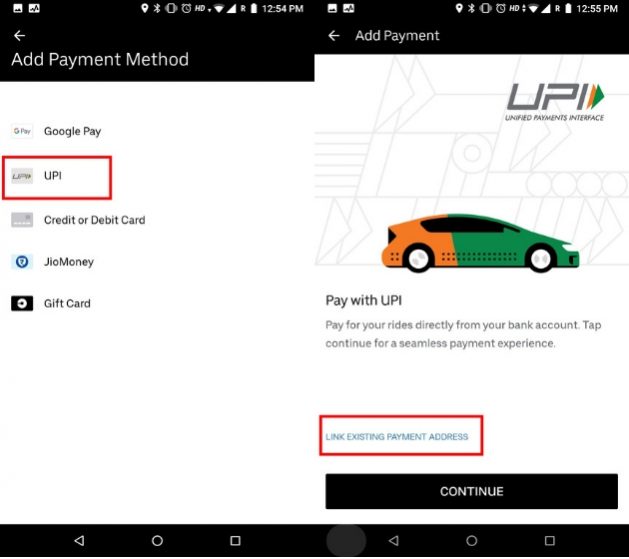 5. Here, enter your ePayLater UPI address and tap on the Save button. To validate the new payment address, tap on Continue. It will charge your ePayLater account with 1 rupee. 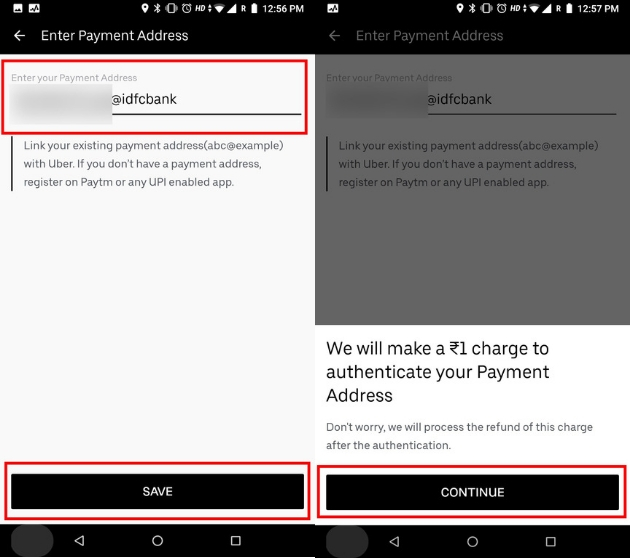 6. You will receive a notification from the “ePay Later” app about the charge. Tap on the notification and enter the OTP sent to your mobile. 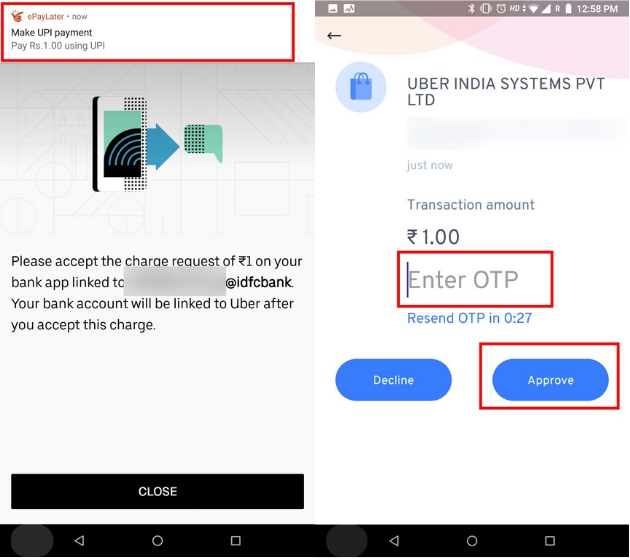 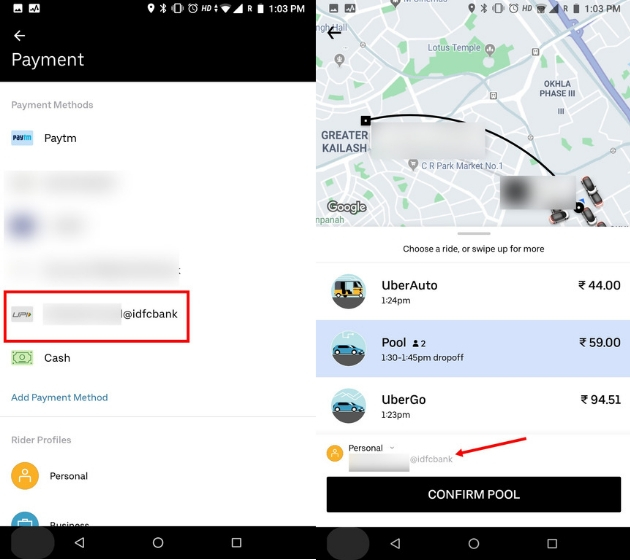 8.  After the end of every trip, you will get a notification to pay the amount through the ePayLater app. Enter the OTP and the amount will be deducted from your ePayLater credit. 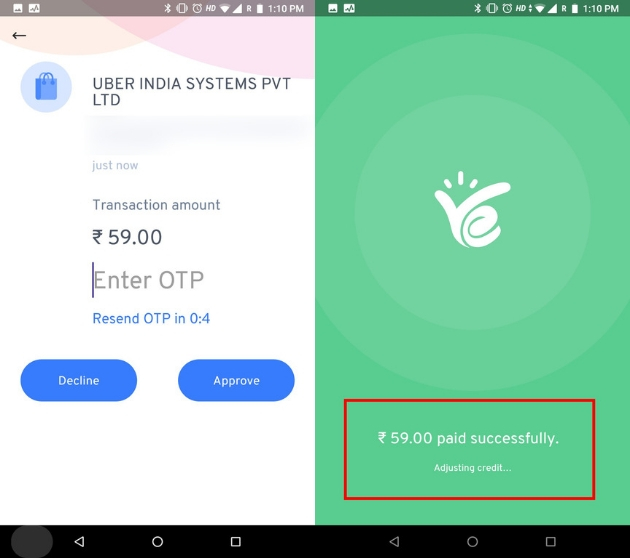 9.  All your Uber dues will show up in the ePayLater app. You can pay the amount within the next 14 days without any charges. 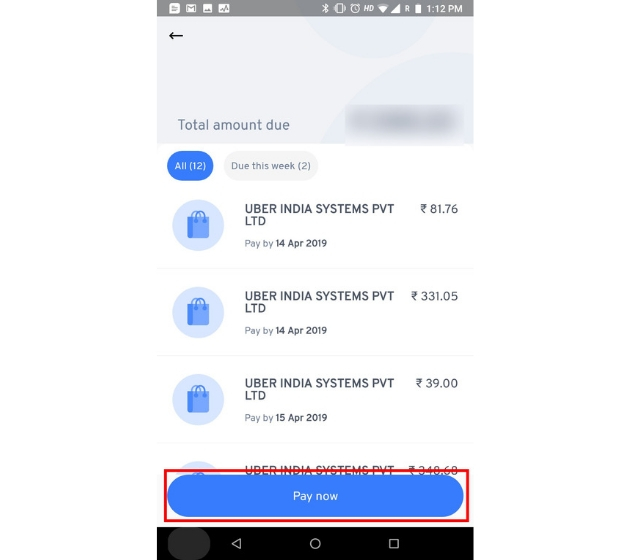 SEE ALSO: Here’s How to Get the Dark Mode in the Poco Launcher

Pay later facility is not just about being short on cash, it’s also about convenience. Everyone wants to have a hassle-free experience with payments, especially when you use a service as regularly as Uber. The best part about ePayLater is that it consolidates all your Uber transactions at one place, which can be paid in a few taps. So use the Pay Later service and let us know if this facility helped you in any way. Did you use Pay Later for your Uber ride, and how did it go? let us know in the comments section below.