As ceasefire violations continued between India and Pakistan on the Line of Control (LOC), tensions between both the countries were obvious. Both the sides across the border had fires exchanged. Hence, there were reported injuries as well as deaths from both the countries.

While India didn’t react to this incident on Social Media at all; Pakistan took to twitter to pelt out its angst against what happened. Their focal interest wasn’t just the LOC killings but they made a lot of aspects clear from these killings. The trends like #CowardModi, #FreeKashmirFromIndia, #IndiaisTerrorist and #BoycottIndia remained the top 4 trends of the country.

Here are a few selected tweets that show the hatred and anger on Twitter coming from Pakistan.

If You Are True Muslims & True Pakistani Than BoyCott India By Unfollow All Indian Celebraties And Players. #IndiaIsTerrorist #BoycottIndia

#IndiaIsTerrorist ruled by #CowardModi and he wants war with Pakistan that is why Indians are killing Pakistanis near LOC. #BoycottIndia”

#FreeKashmirFromIndia Kashmir! You will be free soon. Negotiation with the angels of destiny is done. TerroristIndia GoNawazGo

#BoycottIndia Do not buy their products. Don’t fund them in anyway possible. Do you part. #CowardModi #FreeKashmirFromIndia

Twitter has always been a medium to express your views in short and crisp manner. But words like terrorists have often been used far too easily. Maybe, we need to sense the actual problem between these countries a little more closely. But, it’s too soon to lose hope I guess.

While twitter is bombarding out with too much of hatred from Pakistanis towards Indians; here is a thread that not only showcases similarity between these two countries but there people as well.

The following is Reddit thread that touches your heart and makes you believe that India and Pakistan can be friends one day….One day! 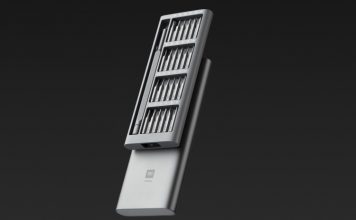 Apart from smartphones, smart TVs, and fitness bands, Xiaomi has brought a ton of new accessories and lifestyle products to India as well. The...
Anmol Sachdeva - May 26, 2020 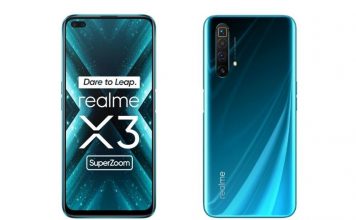 After multiple leaks and teasers, Realme has officially taken the wraps off its newest flagship smartphone - Realme X3 SuperZoom during an online event...
Anmol Sachdeva - May 26, 2020 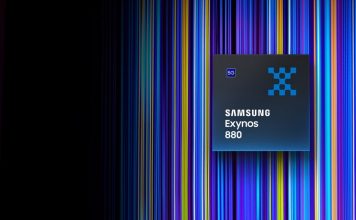 Samsung has announced Exynos 880, a new 5G chipset targeted at mid-range smartphones. The first phone to sport the new chipset is the Vivo...
Subin B - May 26, 2020 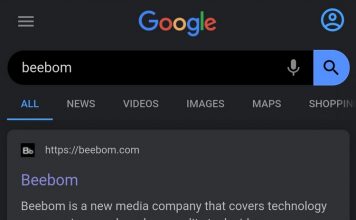 Google is working to bring a dark theme to Chrome's Google Search results on Android. The feature currently exists inside a Chrome flag in...
Subin B - May 26, 2020